Unlike official market exchange rates which are distorted by price level differences, purchasing power parities (PPPs) - the main output of the International Comparison Programme (ICP) - are currency converters that reflect the real purchasing powers of local currencies. By eliminating the effect of price level differences, they enable the relative comparison of the sizes of Arab economies and the welfare of their inhabitants in real terms.

ICP has become a regular ESCWA activity, which annually produces purchasing power parities, price level indices, and real and nominal total and per capita expenditures at the levels of GDP and its aggregates. This initiative has placed the Arab region in a pioneering position globally.

ESCWA collaborates with various partners in the field of statistics, including the following:

ESCWA regularly conducts national, subregional and regional workshops and meetings to build the capacity of national statistical offices in its member States. It developed a comprehensive ICP database comprising detailed annual data, as of 2011, on purchasing power parities, price level indices, and real and nominal total and per capita expenditures.

It also developed a first of its kind online interactive PPP converter, which allows users to convert between Arab currencies on the basis of real purchasing power parities instead of official market exchange rates. Moreover, ESCWA released an interactive electronic publication consisting of a comprehensive regional report, covering PPP results for the years 2011 to 2019 along with interactive online videos, charts and illustrations, and links to the ICP database and the online PPP converter. 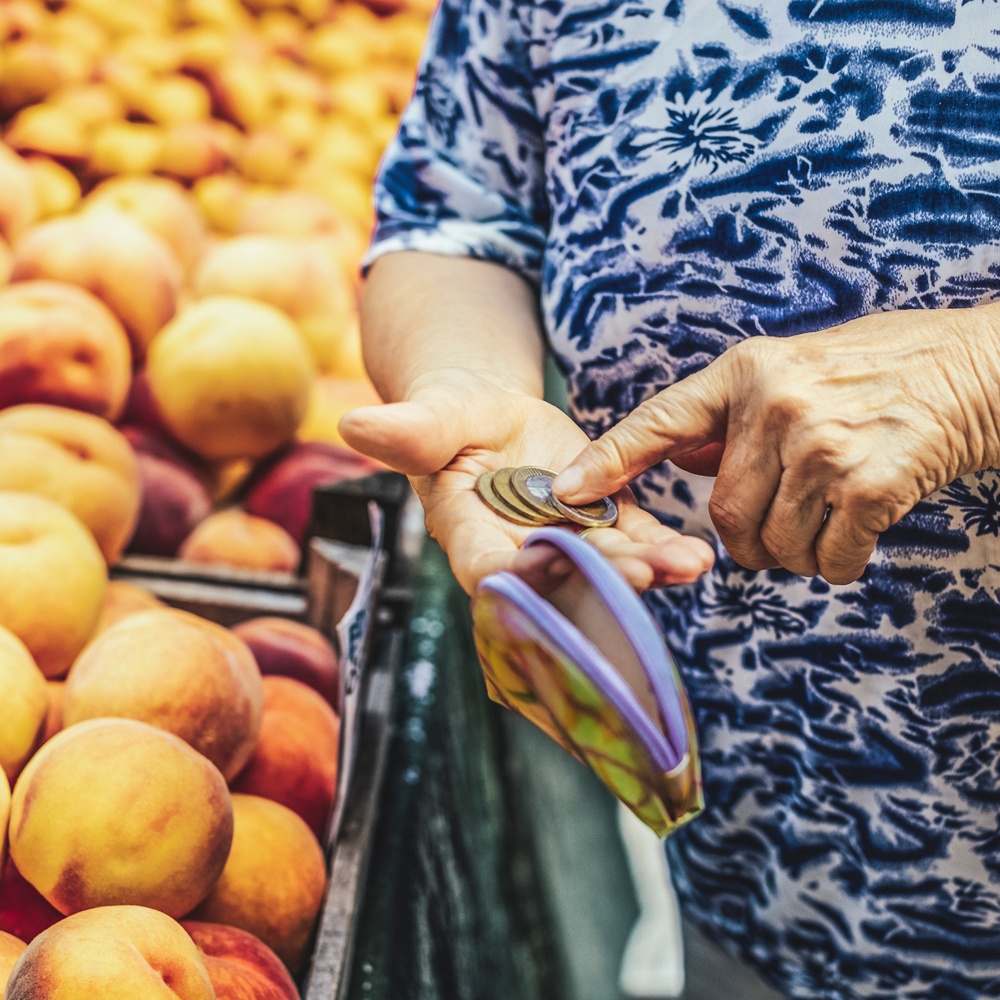 PPP Convertor for the Arab Region 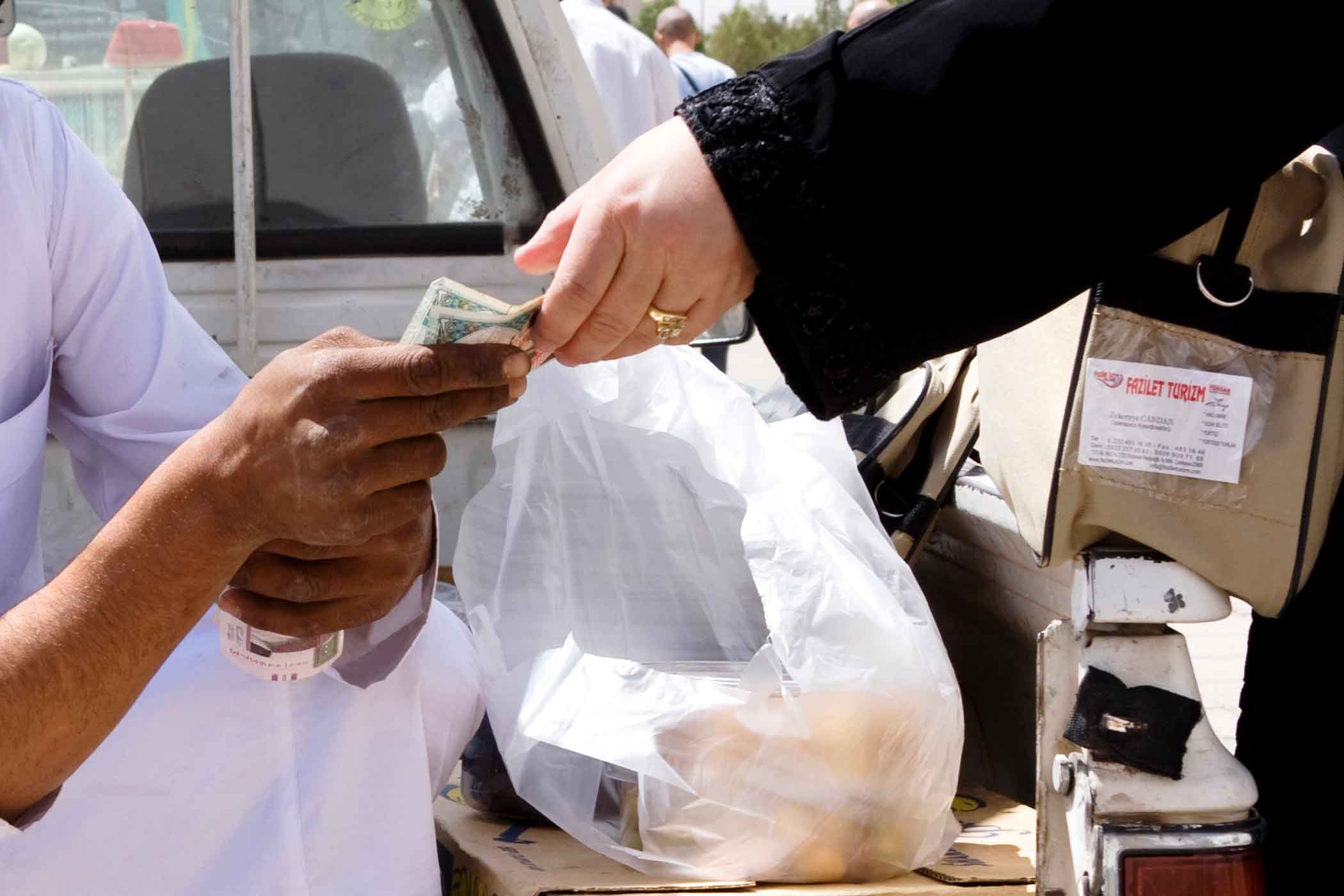 Purchasing power parities and the real size of Arab economies 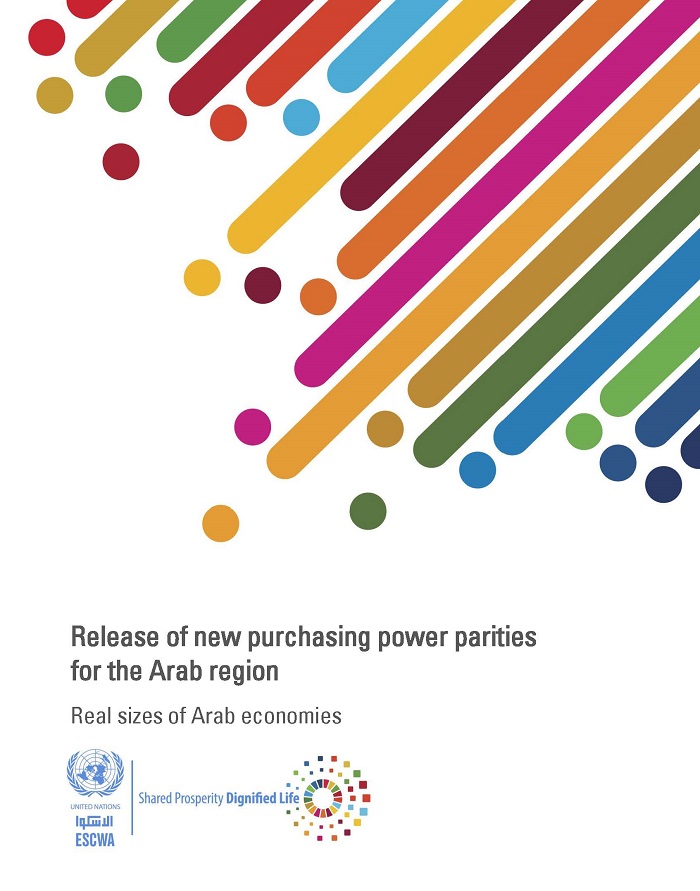 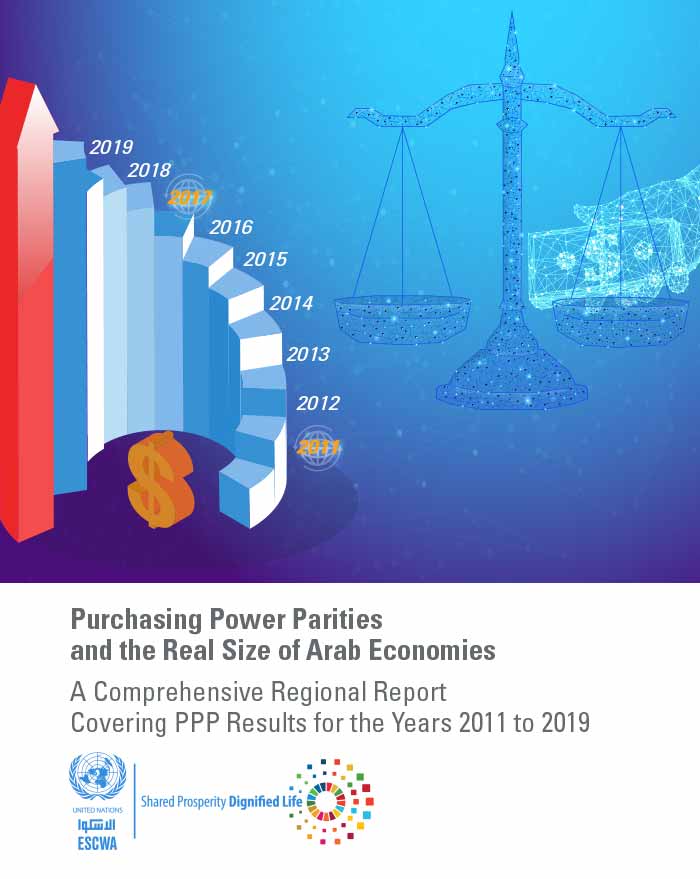 Purchasing Power Parities and the Real Size of Arab Economies 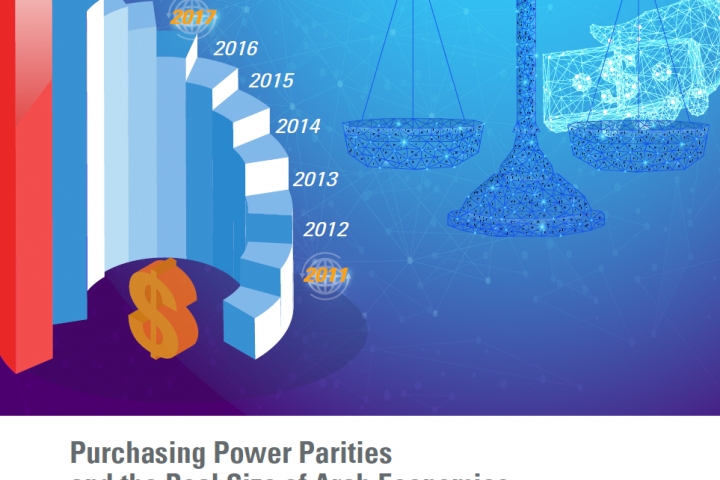