Arts Competition: ESCWA and LAU organize a regional youth arts competition for the 16 Days of Activism against Gender-based Violence 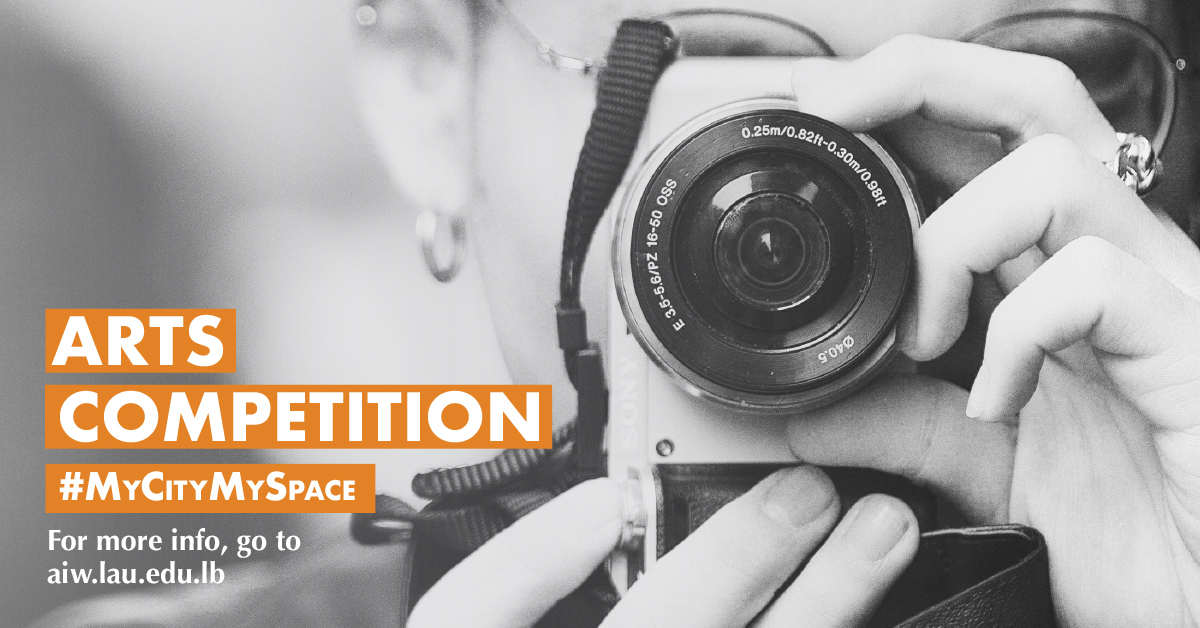 Beirut, 5 November 2019 (ESCWA)--On the occasion of the 16 Days of Activism against Gender-based Violence (25 November – 10 December 2019), the United Nations Economic and Social Commission for Western Asia (ESCWA) is organizing a regional youth arts competition in partnership with the Arab Institute for Women at the Lebanese American University (LAU).

The arts competition invites all young people aged under 25 from the Arab region to use art to address the theme “My City, My Space”. It is open to all art forms, including photography, paintings, drawings, collages, videos, songs, poems and music. There will be a special category for children under the age of 10.

A panel of judges will select the winning pieces, which will be announced at an awards ceremony on 5 December 2019 at the Beirut campus of the Lebanese American University. The best submissions will be showcased at this event and the winners will be featured in Lebanese and Arab regional media.

To enter the contest, participants are invited to email their original submission, along with the application form (available at www.aiw.lau.edu.lb), to aiw@lau.edu.lb before 25 November 2019 and upload it to social media (Facebook, Instagram or Twitter) using the hashtags #16DaysCompetition, #Ai4Women and #ESCWA.

In the framework of the annual campaign, United Nations partners are encouraged to host events with local, national, regional and global women’s movements, survivor advocates and women rights’ defenders, and create opportunities for dialogue between activists, policymakers and the public at large. The orange color is a key theme unifying all activities, with buildings and landmarks lit and decorated in orange to bring global attention to the initiative.

This year, ESCWA and LAU have chosen the theme of “My City, My Space”. Activities, including the arts competition, will focus on addressing violence against women and girls in the public sphere, be it in urban spaces, schools, the workplace or on public transport.

Youth from the region are invited to participate in an arts competition for the 16 Days of Activism, because, as Mehrinaz El Awady, Director of the ESCWA Centre for Women, explains, “the arts help us apply our own human creative skills to imagine a world free of violence. We believe that if youth and children can dream about it, they can make it a reality”.

About the partnership between ESCWA and LAU
The ESCWA Centre for Women (ECW) and the Arab Institute for Women (AIW) at LAU have a sustained and active collaboration on research, conferences and campaigns, including the 16 Days of Activism against Gender-based Violence.

Most recently, ECW and AIW have collaborated on hosting a panel discussion on “Advancing the Women, Peace and Security Agenda in the Arab Region”, drawing upon lessons from powerful women in key positions across the region and beyond. 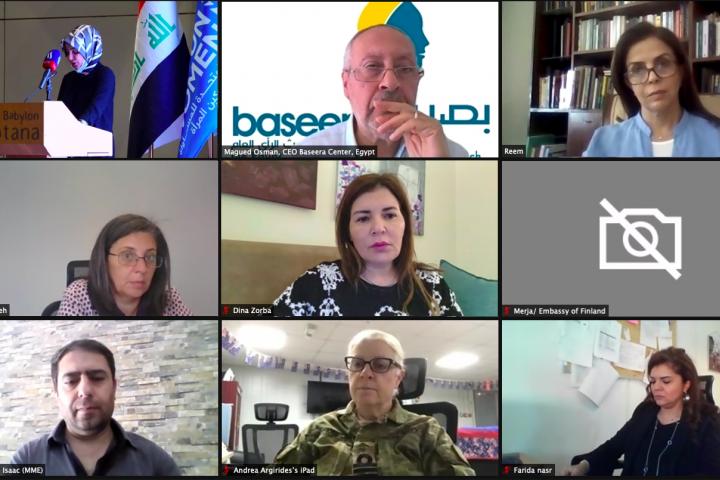 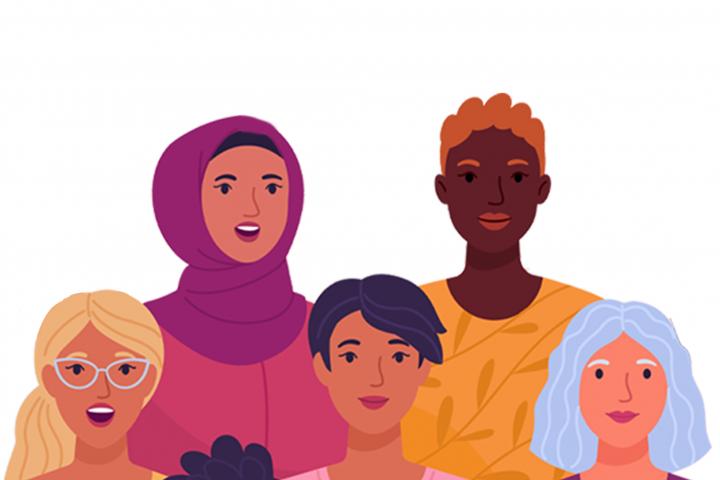 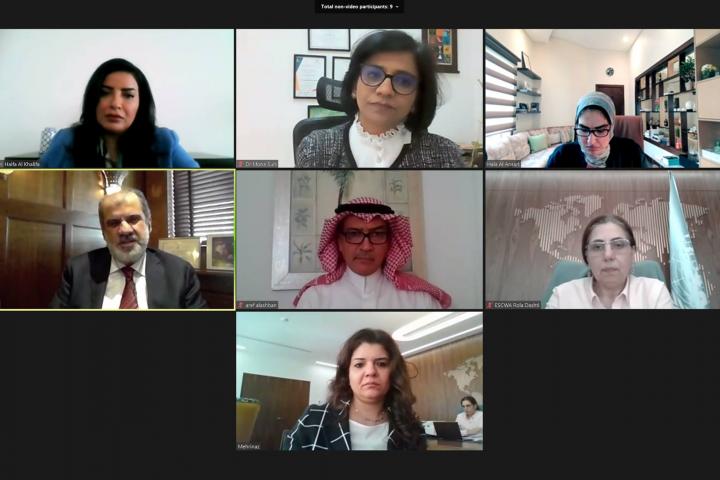 ESCWA, the Supreme Council for Women and the Royal University for Women in Bahrain establish a Women’s Research Centre 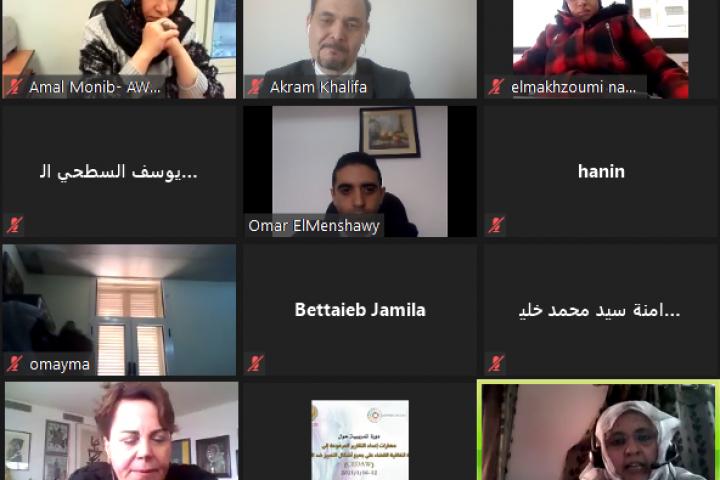