ESCWA: The Arab region’s economy will continue to recover in 2022 and 2023 - ESCWA Skip to main content
Press release

ESCWA: The Arab region’s economy will continue to recover in 2022 and 2023

Beirut, 8 January 2022--Despite the risks still facing the global economy two years after the outbreak of the COVID-19 pandemic, economic prospects remain positive for the Arab region. The recovery which began in 2021 is expected to continue and the regional gross domestic product (GDP) is likely to grow by 3.7% in 2022 and 3.6% in 2023. However, the extent of that recovery will vary among countries due to several factors, such as the speed of vaccination campaigns, oil and tourism revenues, remittances inflows and development aid flows.

These are some of the latest findings released today by the United Nations Economic and Social Commission for Western Asia (ESCWA) in the 2020-2021 issue of its annual "Survey of Economic and Social Developments in the Arab Region”. Through the Survey, ESCWA starts the year with an overview of the region’s economic and social development indicators and adds prospects for the next two years.

The outlook is based on two scenarios: a baseline scenario that assumes that the roll-out of vaccines will remain slow and that some countries will impose partial lockdown measures to prevent the spread of new virus mutations. In that scenario, the average price of a barrel of oil is $60. An alternate, more optimistic, scenario, is also envisaged, in which vaccination roll-outs will progress steadily, demand for oil will pick up globally and the average price of an oil barrel will be $80, reaching $100 at times. In the cases where the roll-out of vaccines succeeds in containing the pandemic, the economies will continue to recover thanks to an increased demand for commodities and the resumption of tourism.

“Poverty rates in the Arab region are expected to decrease from 27% in 2021 to some 26% in 2023, with differences among subregions,” Ahmed Moummi, Lead Author of the Survey, noted. “Unemployment rates, however, will remain among the highest worldwide, especially those of women and youth, although they are expected to decrease from 11.8% in 2021 to 10.7% in 2023,” he continued, warning that, despite some improvement in narrowing the gender gap, it would take about 150 years to achieve gender parity in the Arab region given the severe shortcomings of social protection systems.

Moreover, the report indicates that the GDP in conflict-affected countries is expected to grow by almost 4.5% in 2022 and 6.9% in 2023. However, the Omicron variant could have a severe impact in these countries due to their weakened ability to deal with emergency health crises, decreasing growth expectations to 2.8% in 2022. Then in 2023, conflict-affected countries could recover again and GDP could grow by 6.4%.

Similarly, the report projects that GDP in Arab least developed countries will grow by about 2% in 2022 and 2.6% in 2023, but the Omicron variant may also slow down GDP growth in these countries to 1.7% in 2022.

Moummi underlined further that oil and gas proceeds remained the main source of revenue in Gulf Cooperation Council (GCC) countries, while middle-income countries depended on taxes as a major source of public revenue, including regressive taxes on goods and services which imposed greater burdens on the poor and the middle classes.

He added that total government revenues as a share of GDP had declined over the past decade and a half in the Arab region, a situation further exacerbated by COVID-19. He also pointed out that the tax on wealth constituted a negligible share of total tax revenues, despite the potential of such a tax in a context of high concentration of wealth among the richest 1% of the population.

The annual ESCWA Survey provides an analysis of the latest social and economic trends in the Arab region and is aimed at supporting member States' efforts to reform economic institutions, develop and implement evidence-based policies, and improve economic planning processes in order to achieve sustainable and inclusive development.

(Link to the interactive page) 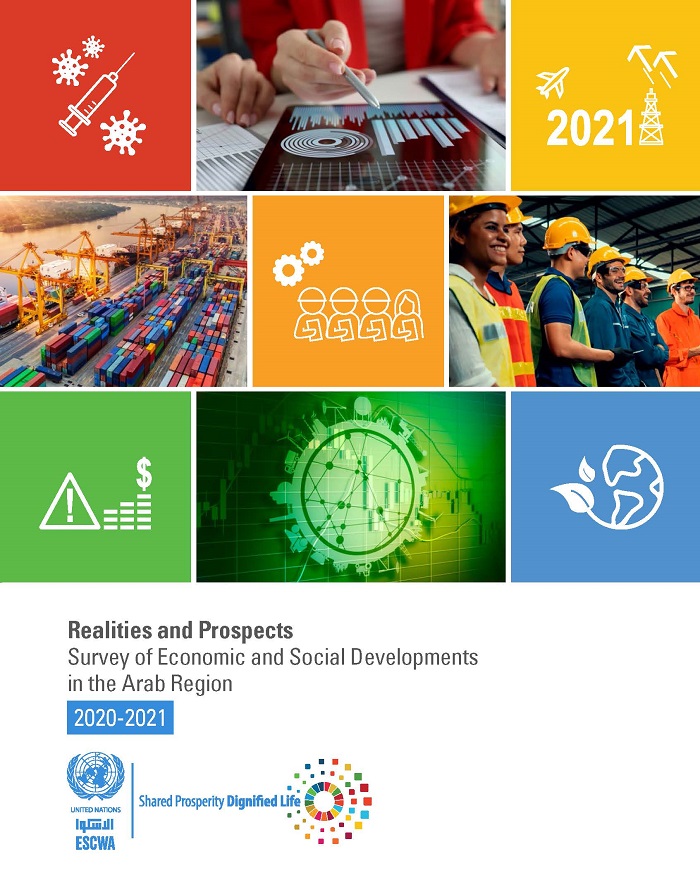 Realities and Prospects: Survey of Economic and Social Developments in the Arab Region 2020-2021 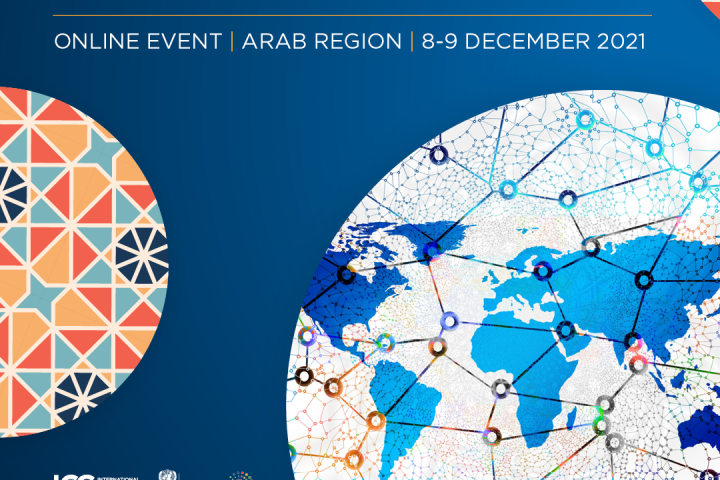 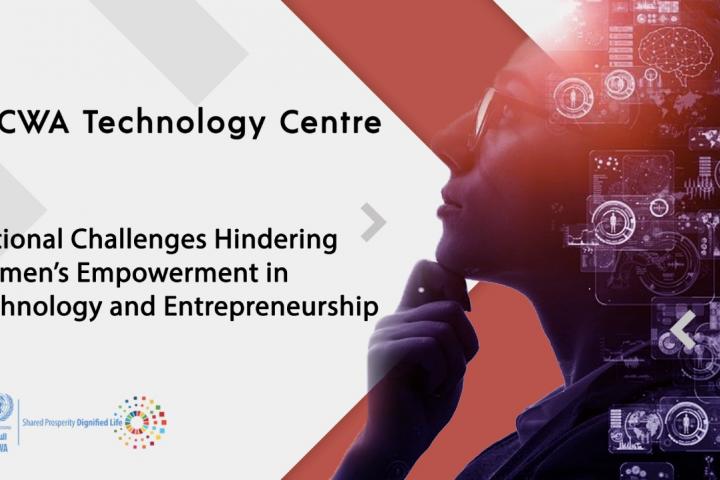 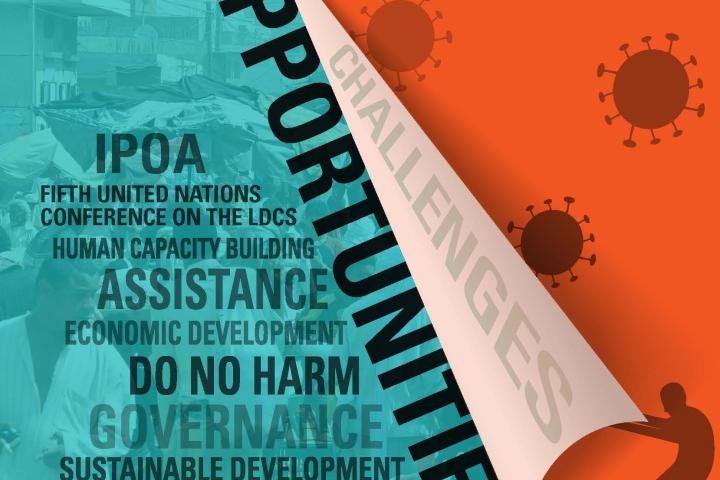 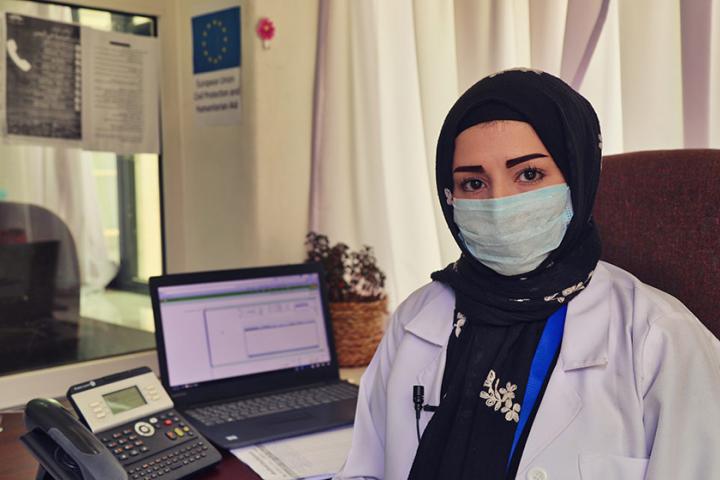