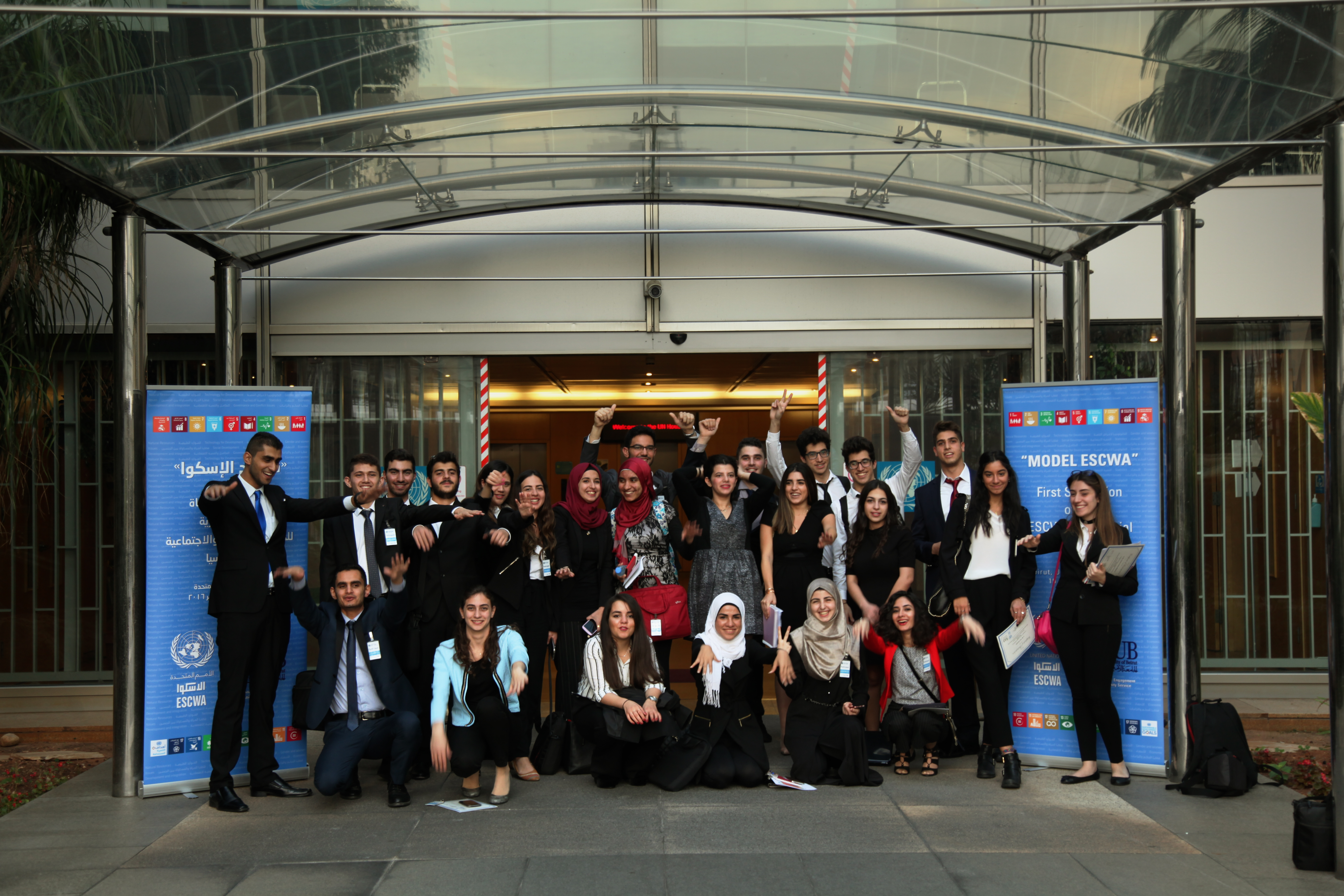 ﻿﻿Thirty five students from the American University of Beirut (AUB) representing different background and nationalities gathered in the Conference Hall of the United Nations House on Saturday 19 November 2016, and simulated the central decision making process of the United Nations Economic and Social Commission for Western Asia (ESCWA), its Ministerial Session, focusing specifically on the theme of the upcoming 29th Session to be held in Doha, Qatar, on 13-15 December, under the title “Implementing the 2030 Agenda for Sustainable Development in the Arab Region”.

For the first time in the Arab region, university students experienced a simulation of ESCWA organized in collaboration with the AUB Center for Civic Engagement and Community Service (CCECS).

Taking the role of member countries ministers, students discussed development challenges, debated priorities, and experienced firsthand conference diplomacy as they contemplated the Sustainable Development Goals (SDGs) and their implementation in a region mired in conflict and instability. Some students took the role of observers from the civil society, the United Nations Entity for Gender Equality and the Empowerment of Women (UN Women) and Greenpeace, and challenged the countries’ priorities, advocating for reforms and protection of human rights and women empowerment.

"The activity came as part of the continuous efforts of ESCWA to engage with the youth of the region and in line with its mandate to support member countries in implementing the 2030 Agenda," said Secretary of the Commission Karim Khalil. "The idea was for the students to develop their research, analysis, debating and conference skills while learning about the inner workings of ESCWA and the SDGs," he added.

For his part, Director of CCECS Rabih Shibli noted that it was part of the academic institution’s desire to link theory with practice, and support students’ engagement in their communities and with international organizations.

Prior to the session, student delegates prepared position papers on their respective country visions and national strategies, and presented them during the proceedings, which were conducted in Arabic. The activity honed students’ research, public speaking, negotiation, as well as drafting skills as they drafted a final resolution on the implementation of the 2030 Agenda, under the supportive eye of ESCWA and CCECS staff.

In recognition of the student delegates efforts, all participants received a certificate of participation; while some students received special recognition for their excellent research and representation, public speaking, team-work and leadership skills. Participants agreed to schedule the next Model ESCWA for the fourth quarter of 2017.

ESCWA is one of the five UN regional commissions. It provides a framework for the formulation and harmonization of sectoral policies for member countries; a platform for congress and coordination; a home for expertise and knowledge, and an information observatory. It aims at supporting economic and social cooperation between the region’s countries and promoting development process in order to achieve regional integration.

The partner in Model ESCWA, the CCECS, has aimed since its inception in 2008 to develop a culture of service and civic leadership within the AUB community and provide opportunities for university students, faculty, and staff from all backgrounds to study and respond to social and civic needs.

You can access the wrap-up video of the event here 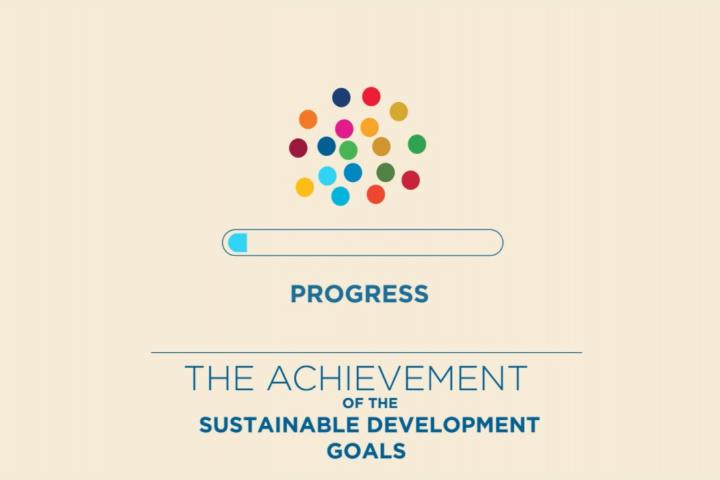 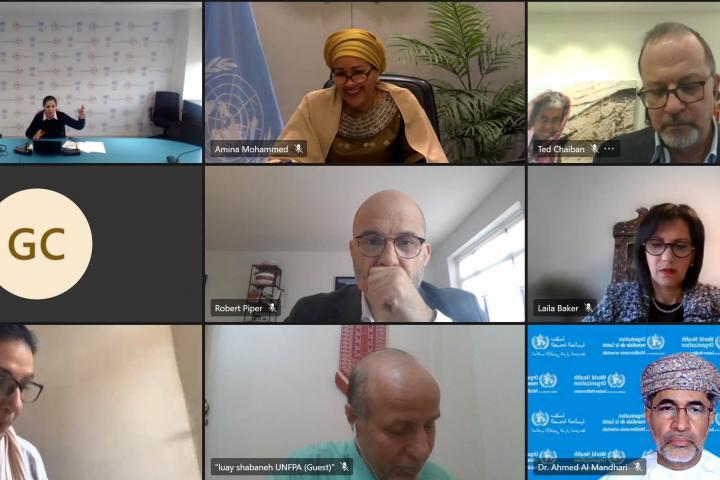 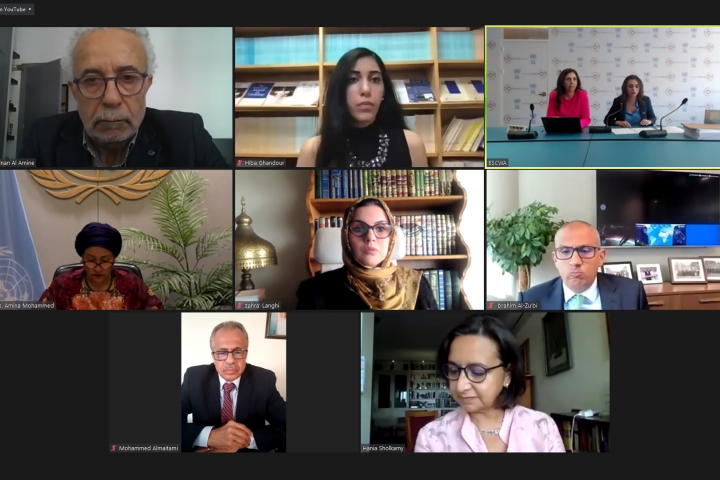 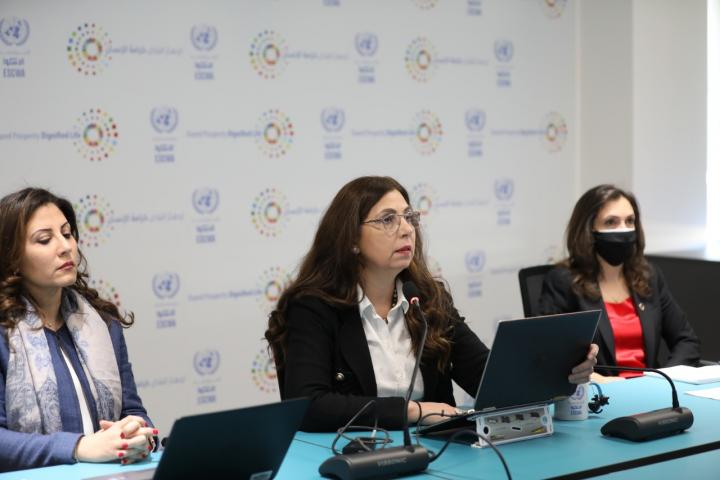