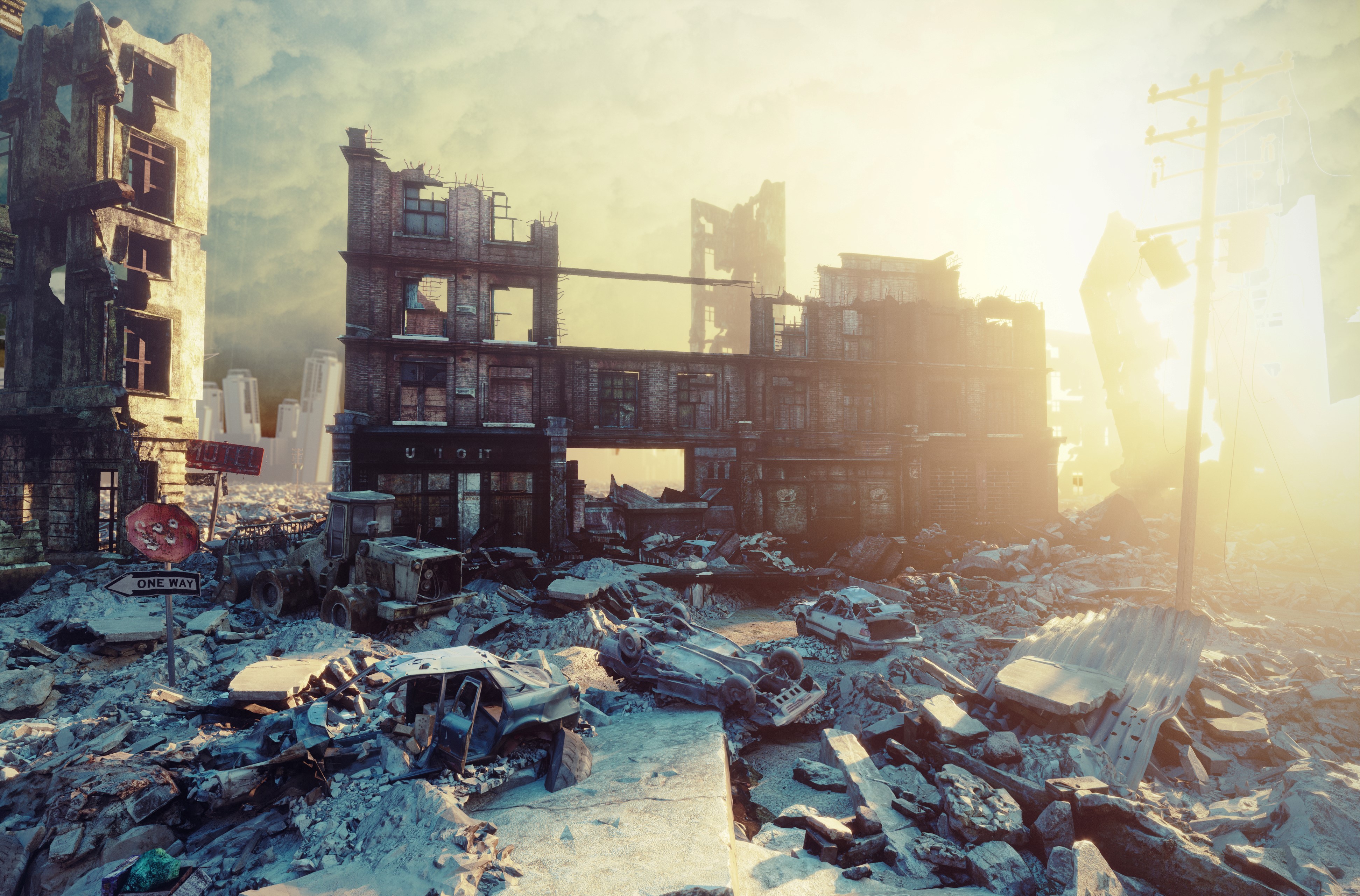 Beirut, 16 May 2021--The UN Economic and Social Commission for Western Asia (ESCWA) strongly condemns the escalating killing of civilians in the occupied Palestinian territory, particularly in Gaza, and in Israel. ESCWA joins the UN Secretary-General and other UN bodies in their call for an immediate ceasefire and for full compliance with relevant international law treaties and conventions.

ESCWA Executive Secretary Rola Dashti stated the following: “Our children, women and youth, all our peoples and our economies, can no longer withstand destruction, killing and occupation, especially while bearing the brunt of the worst health crisis in our contemporary history and its humanitarian, social and economic repercussions. Now is the time for wisdom and peace."

Dashti also emphasized that ongoing conflicts in the region had caused invaluable loss of life and de-development, and had added millions of refugees and internally displaced persons to the millions of Palestinians who had been living in refugee camps for decades. According to ESCWA estimates, the cost of conflict has exceeded $442 billion in Syria and $576 billion in Libya, for example.

Current events cannot be viewed outside the full context of decades of occupation and impeded economic and social development in the region in general, and in the occupied Palestinian territory in particular, including the Gaza Strip, which has been crippled by a blockade, humanitarian crises, massive and repeated destruction and the world’s highest poverty rates.

Dashti added: "Calculating the cost of the conflict is important. However, no dollar figure can ever capture the suffering of mothers who lost their children, of children who lost their families and were displaced from their homes, or of young women and men whose dignity is being denied. Assessing the gains that peace could bestow is perhaps a better argument for seriously striving for it. For example, ESCWA estimates that the success of the peace process in Libya will provide the region direct gains of about $162 billion in the period 2021-2025; that unemployment rates in neighbouring countries, such as Algeria, Egypt, the Sudan and Tunisia, will decrease; and that investment in the region will significantly increase.”

“We should recall, however, that lasting peace cannot be attained without justice and equality for all. Failure to realize them will remain a major source of instability and increased suffering, not only in Palestine, but also in the rest of our region and the world," Dashti concluded. 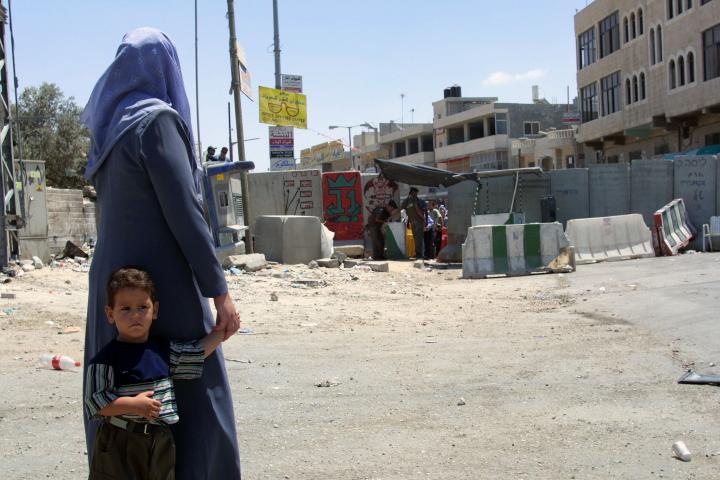 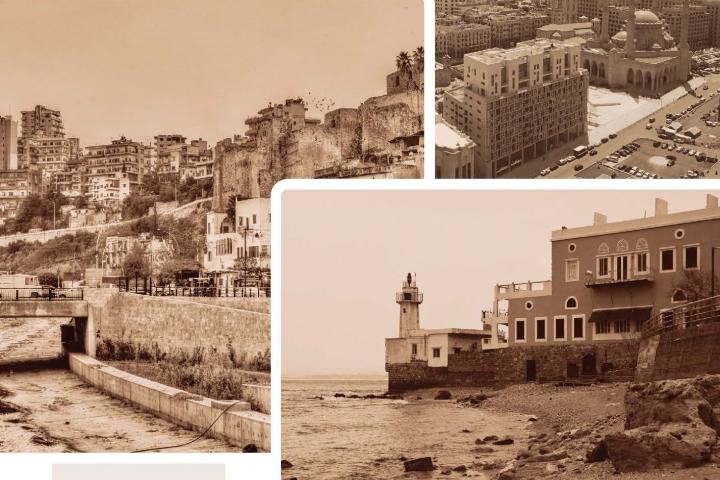 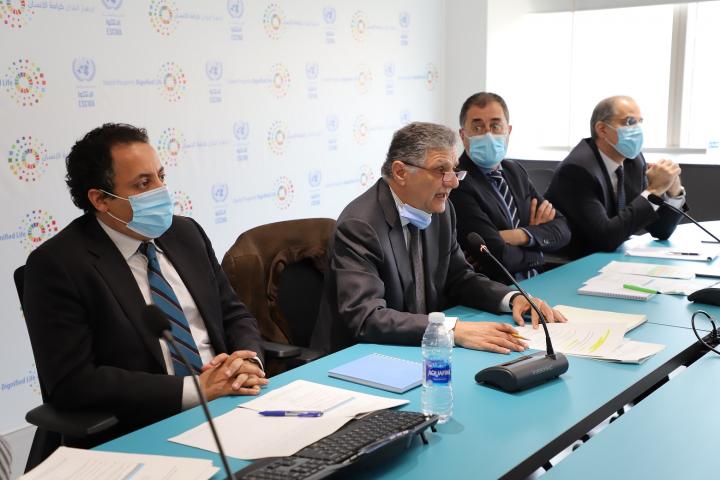 With regional and international support: ESCWA & the Saudi Program Push for a Unified Development Vision for Arab LDCs in the 2021-2030 Decade