She served as member of the Supreme Planning Council in Kuwait. From 2012 to 2014, she was Minister for Planning and Development and Minister of State for Parliamentary Affairs. Ms. Dashti played a pivotal role in advocating for a decree to allow Kuwaiti women to vote and run for parliamentary elections. In May 2009, she and three others became the first women to be elected to the Kuwait parliament. 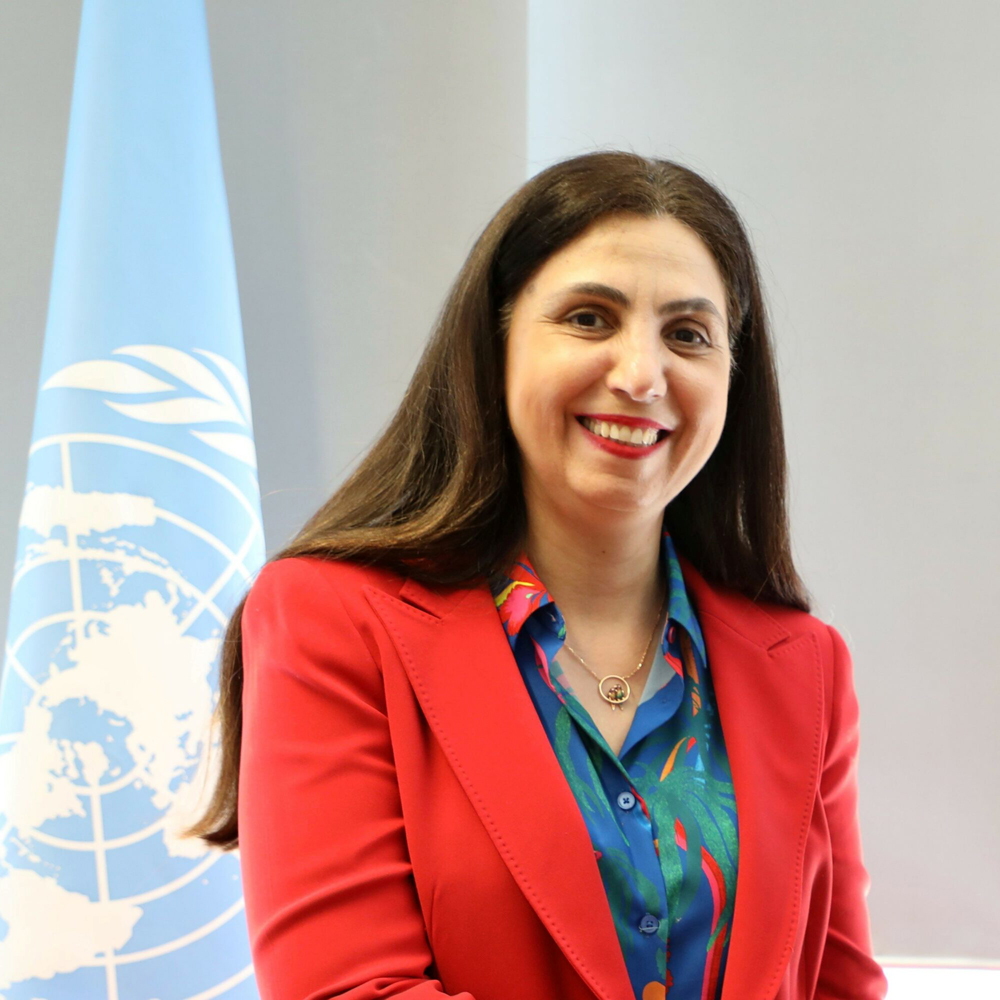 She has held key positions in research and development institutions, such as the Kuwait Institute for Scientific Research, and has worked for major national and international financial and development institutions, such as the National Bank of Kuwait and the World Bank. She also managed contracts for the Kuwaiti Emergency and Reconstruction Program during the invasionto-post liberation period.

She is a regular contributor to regional and international policy forums on global governance, economic development and integration, democratization, and women’s empowerment in the MENA region.

She has served as chairperson for the Arab Planning Institute, and for the World Economic Forum’s Global Agenda Council for the MENA region. She was a member of the advisory panel for the World Bank on Middle East political and economic transition, of the advisory council for the Arab Human Development Report 2009, of the Supreme Council for Planning and Development in Kuwait, and of the Executive Committee of Young Arab LeadersKuwait Chapter. She served on the executive board of the Pan-Arab Women Parliamentary Coalition to Combat Violence against Women, and on the board of the Arab Women Parliamentarians Network for Equality (Ra’edat).

She won the North-South Prize of the Council of Europe for 2010 together with Mr. Mikhail Gorbachev. She also received the Clinton Global Citizens Award for 2009, the Vital Voices Global Leadership Award for 2006, and the King Hussein Humanitarian award for 2005. She is listed among the top 150 women leaders by Business Week, among the top 20 businesswomen in the Arab region by the Financial Times, and among the world’s 100 most powerful Arabs by Arabian Business. She was featured in The Next Founders: Voices of Democracy in the Middle East as a leader and a champion for women’s rights from Kuwait.

International Day of Persons with Disabilities

International Day of Solidarity with the Palestinian people

Opening of The Arab SMEs Summit