Beirut, 15 September 2022--The Arab region is highly vulnerable to climate change. Temperature has increased by an average of 0.8 °C over the last 20 years, and is projected to increase by 4.8 °C by the end of the century. Droughts, heat waves, forest fires, sand and dust storms, sea level rise and flash floods are impacting health, homes, livelihoods and nature in urban, rural and coastal communities alike. Today, the United Nations Economic and Social Commission for Western Asia (ESCWA) reiterated calls to accelerate climate action by pushing for better climate finance in the region at the Arab Regional Forum on Climate Finance, organized ahead of the 2022 United Nations Climate Change Conference of the Parties (COP27).

“Our vision is that COP27 should reflect our commitment to move from pledging to action as an implementation COP, where commitments become immediate and effective,” COP27 President Designate and Egyptian Minister of Foreign Affairs Sameh Shoukry said. “This allows moving rapidly towards full, timely, inclusive and at scale action on the ground through translating agreements and pledges into concrete initiatives, scaling up and replicating success stories to deal with threats of climate change”, he added.

UN Deputy Secretary-General Amina Mohamed said in a video message that countries must make good on their commitments, and developed countries must demonstrate how they will abide by their pledge to deliver a $100 billion annually and double adaptation finance to $40 million, as agreed during the COP26 in Glasgow. “Innovative financial instruments can help, including initiatives such as the Climate/SDG Debt Swap-Donor Nexus put forward by ESCWA,” she added.

The Forum was an avenue for facilitating engagement among a broad set of partners and stakeholders to accelerate public and private investment mobilization, and blended finance opportunities around concrete projects and initiatives. It also connected institutional investors, private sector financiers and development partners with Governments to broker dialogue around co-creating investment opportunities to support priority actions in the region.

For his part, UN Climate High-Level Champion and UN Special Envoy on Financing the 2030 Agenda for Sustainable Development Mahmoud Mohieldin said that common regional work can overcome obstacles that hinder the financing and implementation of climate projects amid the current global challenges. “Climate financing is insufficient and takes too long to be negotiated; it is unjust because the most vulnerable countries are asked to pay for a crisis that they don't contribute to, and they get the smallest share of finance to achieve their climate goals,” he added.

Participants called upon public and private stakeholders, as well as leaders of the international development community who are committed to delivering on climate finance in the region, to identify entry points for climate finance to accelerate access to clean energy and energy-efficient technologies, and to identify means to ensure water and food security.

In her remarks, ESCWA Executive Secretary Rola Dashti stated that over the past decade, Arab States received about $34 billion in public international climate finance, less than 7% of what would be required to implement the nationally determined contributions (NDCs) of 11 Arab countries. “More climate finance commitment is required with a greater focus on adaptation, particularly in the water and agricultural sectors,” she added.

In fact, water and food security remain key catalysts for the attainment of the Sustainable Development Goals (SDGs), as well as mitigation and adaptation goals in the Arab region.

The Arab Regional Forum on Climate Finance is one of five regional forums organized by the Egyptian Presidency of COP27, the UN Climate Change High-level Champions, and the five United Nations regional commissions. 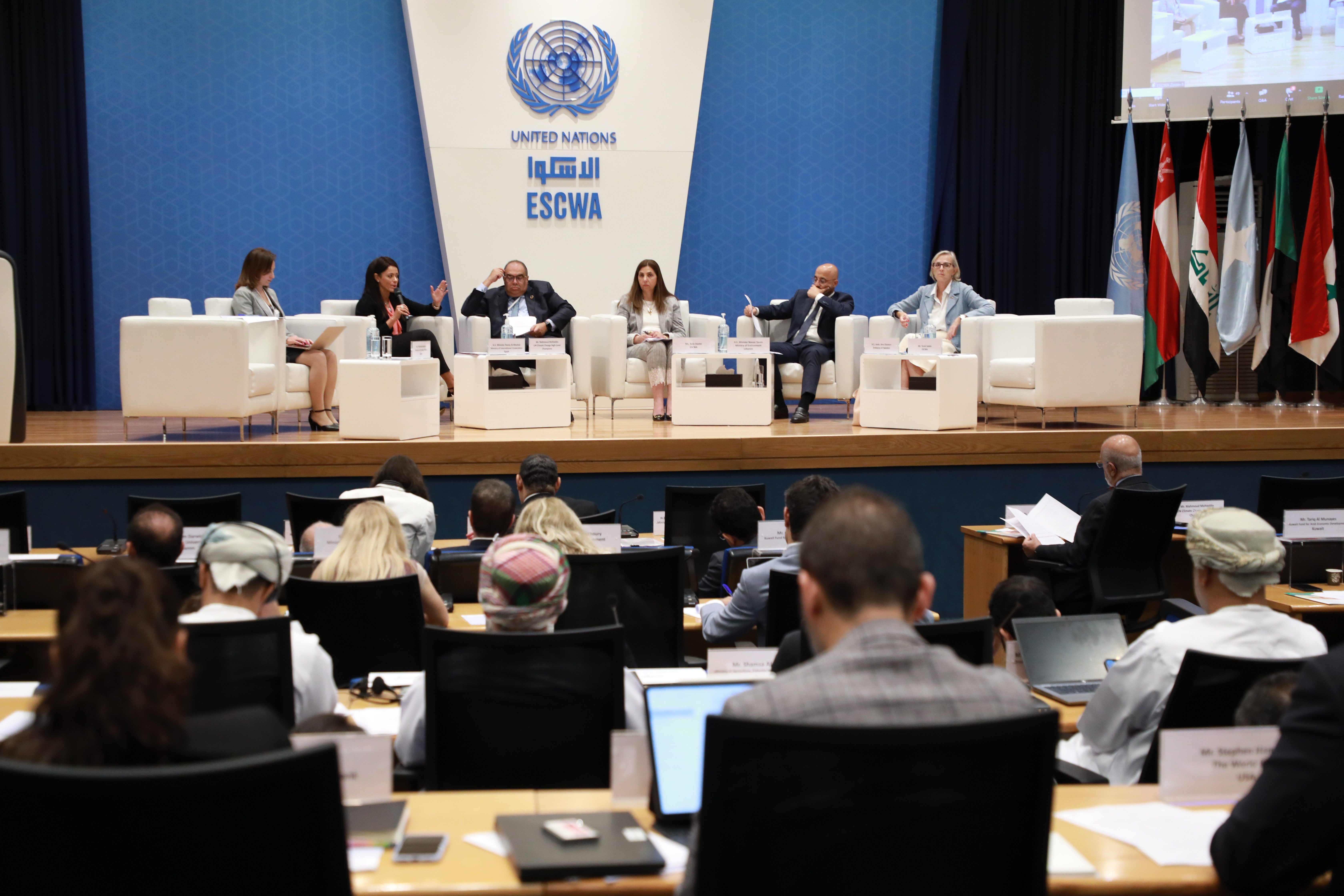 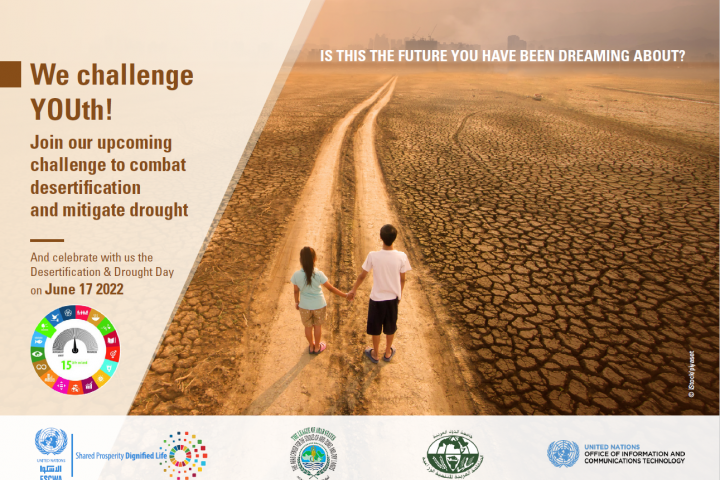 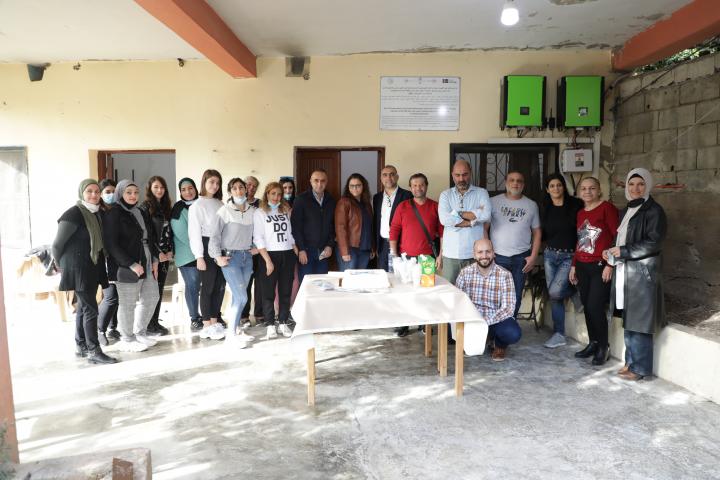 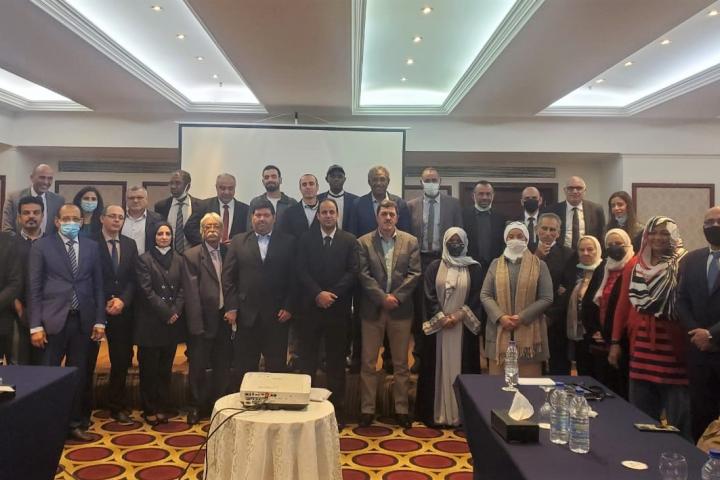 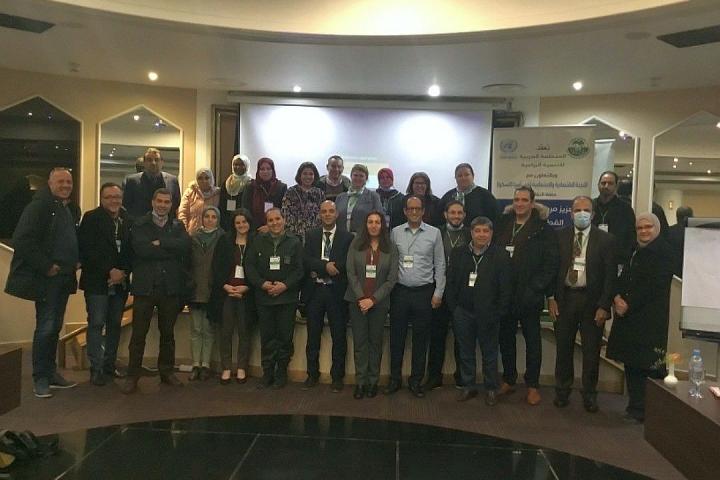 Enhancing resilience and sustainability of agriculture in the Arab region