Ageing with dignity in the Arab region The Arab region has one of the fastest growing populations in the world, which has more than tripled over the past four decades. To date, the Arab region has been characterized by its youthful population; however, recent demographic shifts are resulting in a persisting youth bulge and a significant increase in the numbers and proportions of older persons, forcing Governments to address often competing priorities for their different age groups.

Population ageing, which is projected for the near future in most Arab countries, will happen at a much faster rate in the region compared to other regions. This accelerated shift leaves a tight window for member States to address the needs and priorities of their current older populations and of future cohorts.

Against this backdrop, ESCWA has been leading efforts to address the knowledge gap on ageing in the region, foster regional collaboration and dialogue, and build the capacity of member States to develop population and ageing related policies.

The League of Arab States and UNFPA.

ESCWA has been publishing the flagship Population and Development Report, which has become a reference for regionalized population data and policy analysis in the region. Its eighth issue highlighted the dire socioeconomic situation of large groups of older persons, and provided actionable policy advice and recommendations. ESCWA also leads the periodic review of the Madrid International Plan of Action on Ageing in the Arab region every five years, and the periodic review of the International Conference on Population and Development.

ESCWA with its partners also organize a series of regional meetings and capacity-building workshops targeting policymakers to raise their awareness and provide them with an ageing-sensitive lens to policymaking. Lastly, ESCWA is providing direct support to a number of member States to develop policies and actions plans on older persons. 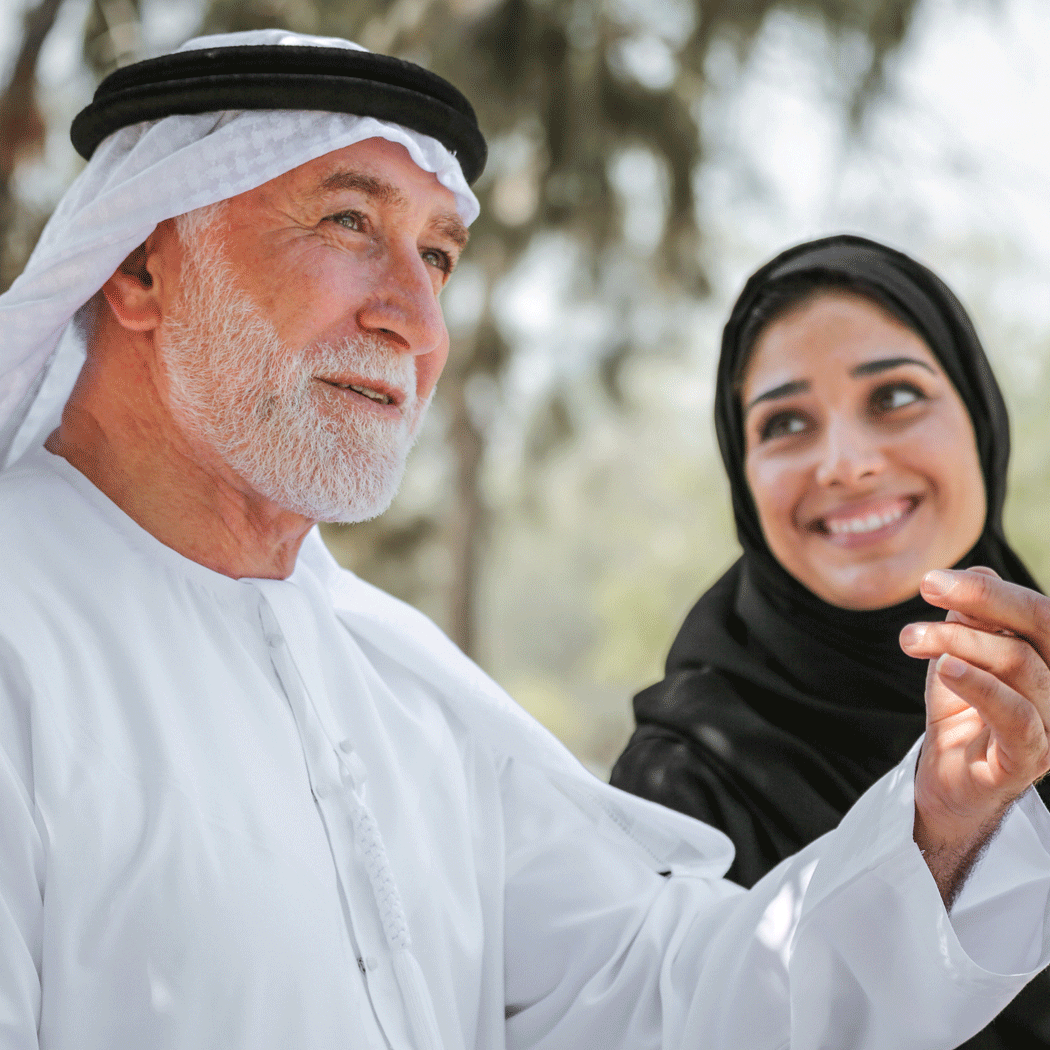 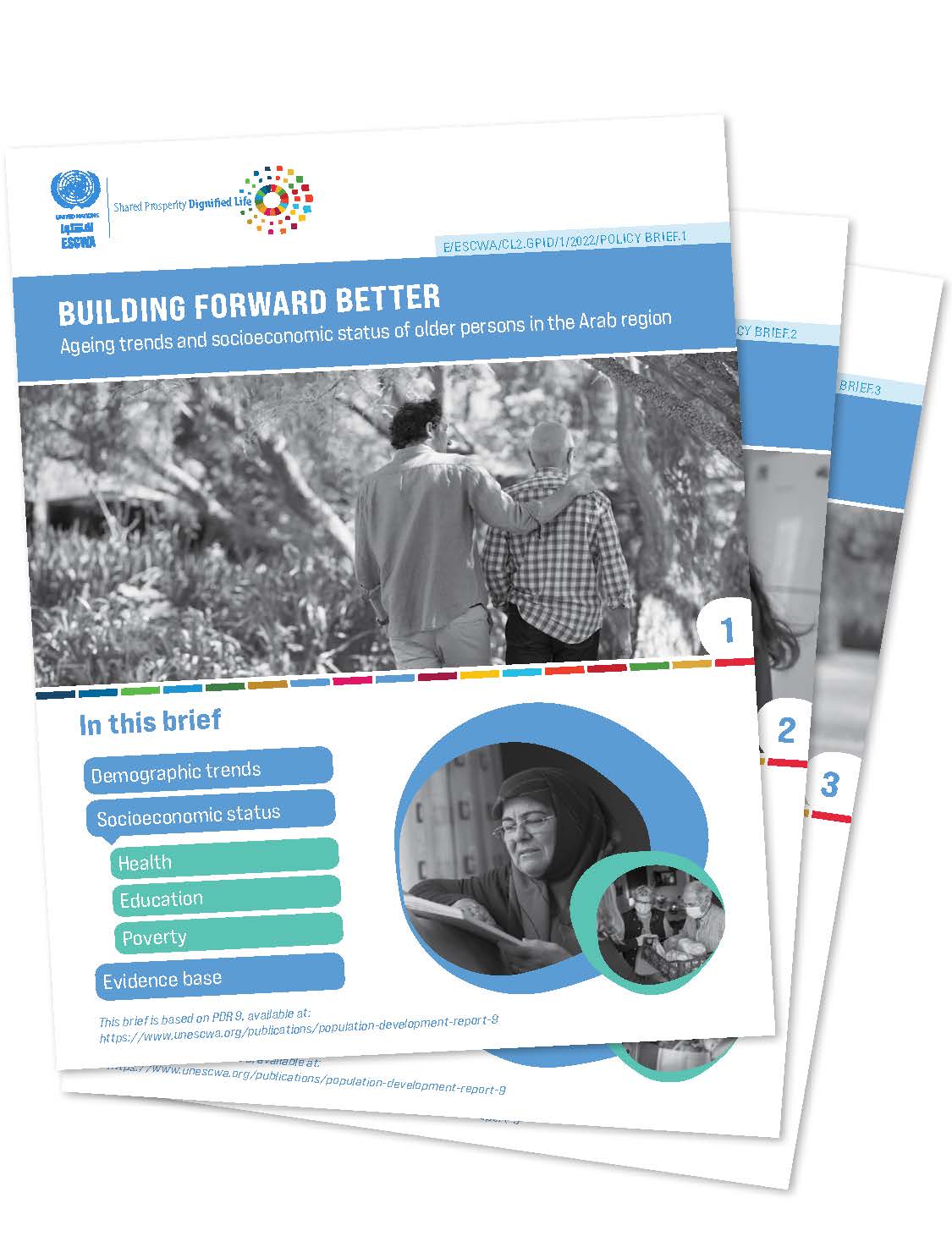 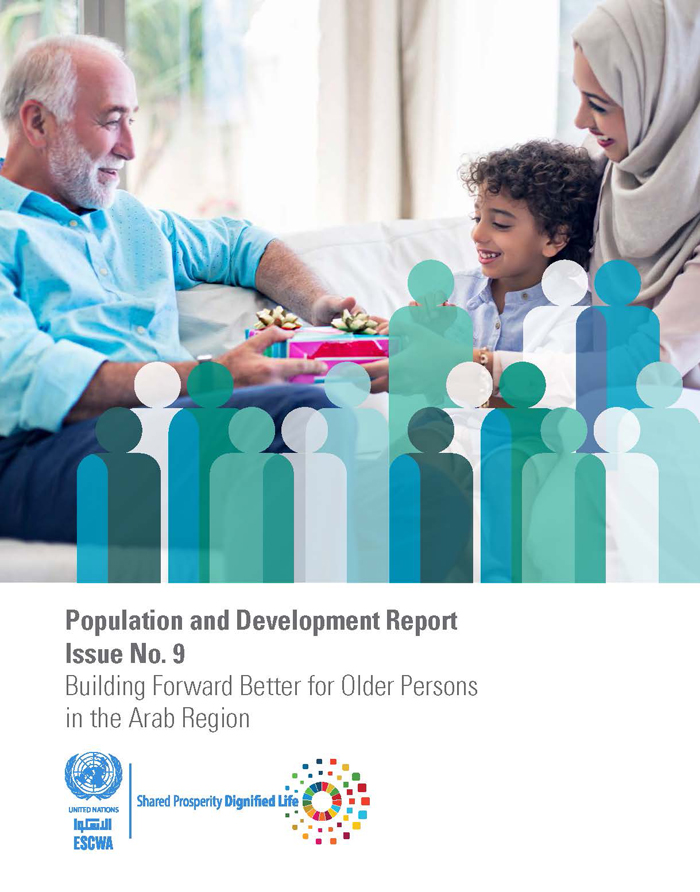 Population and Development Report Issue No. 9: Building Forward Better for Older Persons in the Arab Region 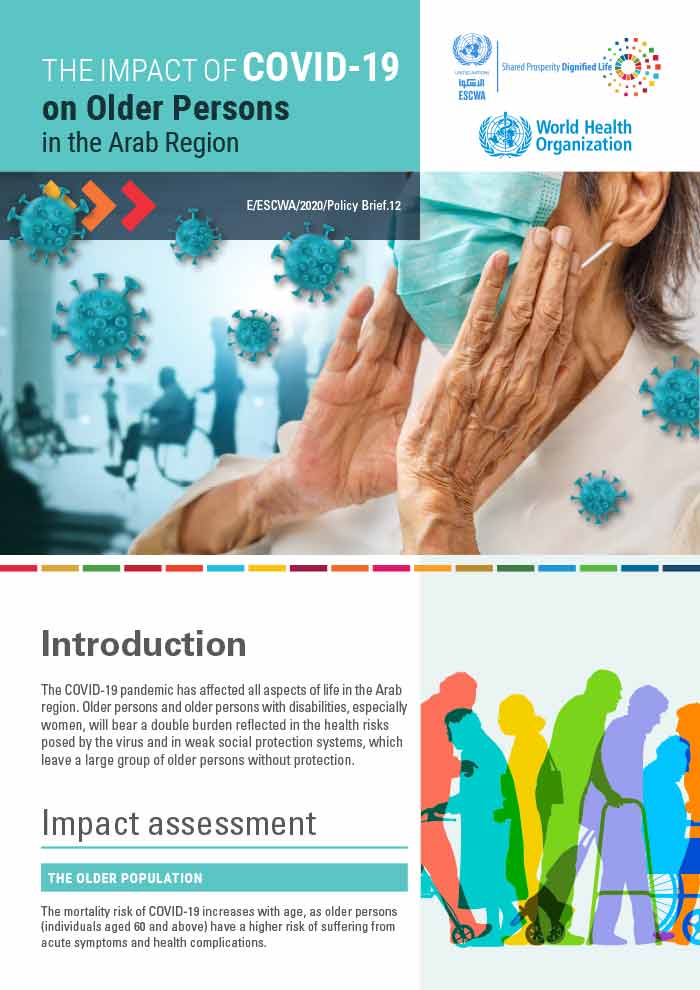 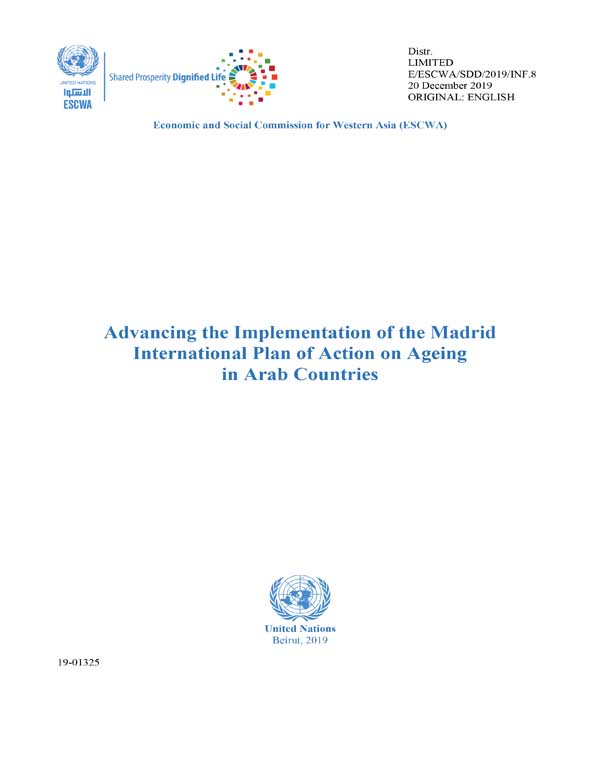 Leaving no one behind: Adopting an age-sensitive lens to policymaking

Older persons in the Arab World: protection and empowerment 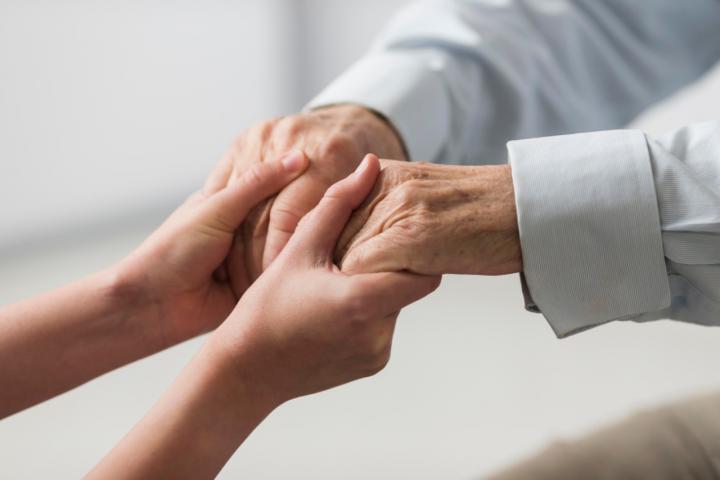 Regional review of the Madrid International Plan of Action on Ageing 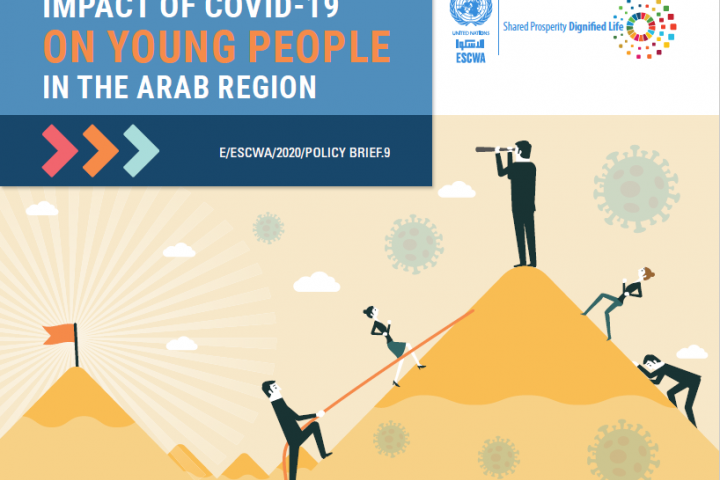