ESCWA Executive Secretary Rima Khalaf today said, “We are celebrating the many achievements of Arab women in the sciences, literature and the arts, but primarily in the art of survival. That in itself is no mean feat in some of our countries today, where the notion of place has become as ephemeral as time. Nations are transient. I am talking not so much about changes in their maps and borders, but rather about what those nations represent for their peoples when, instead of a haven of stability, they become a source of danger from which they must flee.”

Khalaf added, “What a daring act of survival when a Palestinian woman manages to sneak past an Israeli checkpoint to get to work or school, or to protect her children. What an exploit when she refuses to leave the Aqsa Mosque, taking the place of armies too preoccupied with infighting and shedding their brothers’ blood. What a daring act of survival when Iraqi, Libyan, Syrian and Yemeni women find paths to bread and salvation, skirting those that lead to death. They work miracles: soothing their children by making up tales even as their boat threatens to capsize, or when border police loom behind the barbed wire, comforting and convincing them that all will be well.” (Full text of Ms. Khalaf’s statement is attached).

Khalaf was speaking from the UN House in Beirut on the occasion of the 2016 International Women’s Day organized by ESCWA in cooperation with the Lebanese American University (LAU). The  event also saw statements by Vice President for Student Development and Enrollment Management at LAU, Elise Salem, and guest speakers Good Will Ambassador for the UN Environment Programme (UNEP) in the Arab Region, Lebanese singer Ragheb Alama, and Lebanese actress Nadine Al Rassi.

For her part, Ms. Salem, said that education is one pathway towards realizing gender equality. She also indicated that the LAU enrollment is 51% female with a disproportionately high ratio of females who graduate every year with distinction, contributing to making the Lebanese educational system to be one of the best in the region.

Then UNEP Goodwill Ambassador Ragheb Alama delivered a statement, reiterating the importance of men’s support to women in their mutual quest towards realizing the dreams and aspirations of creating societies founded on equality in rights and responsibilities. In her statement, actress Nadine El-Rassi saw that the collaborative efforts to end injustice of women is the answer to protecting women of all manifestations of violence, wishing all Arab women a life of equality and justice.

The event also included a performance by a group of LAU students entitled “Hayda Mish Film Masri” (This isn’t an Egyptian Movie), which demonstrated the forms and consequences of violence against women. A documentary, entitled “Change is in her hand”, developed by the Office of the Unired Nations High Commissioner for Human Rights (UNHCHR) on women’s rights was also shown. The event concluded with a musical performance by Syrian singer Faya Younan, dedicated to Arab women, including the well known poem “Mawtini”. On the sidelines, a photo exhibition on violence against women by Najad AbdulMaseeh; a Palestinian needlework exhibition by designer Suaad Amin Jarar; as well as productions by “Souk Al-Tayeb” were organized. 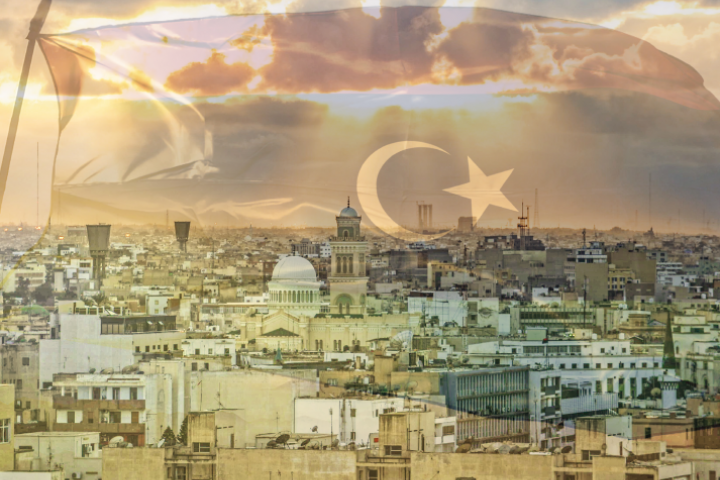 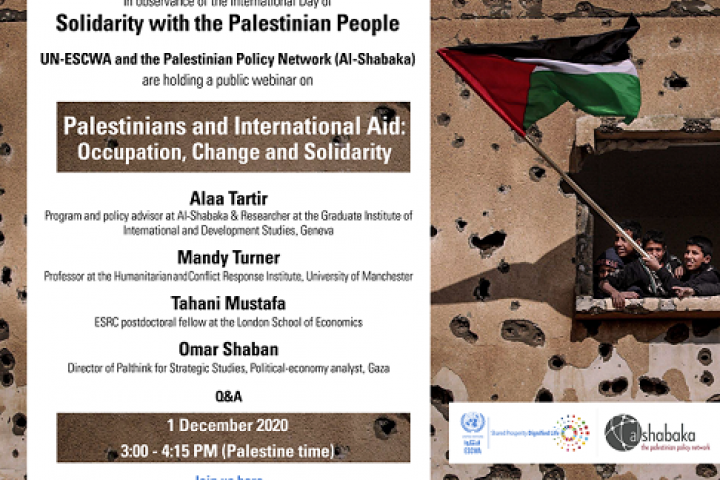 ESCWA Observes the International Day of Solidarity with the Palestinian People