Beirut, 24 February 2022--Gulf States scored highest in the Government Electronic and Mobile Services (GEMS) Maturity Index, with Qatar, Saudi Arabia and the United Arab Emirates at the top three ranks and Kuwait achieving the best progress compared with the previous year. These are the main results of the Arab region’s third edition of the GEMS Index, issued by the United Nations Economic and Social Commission for Western Asia (ESCWA) annually since 2019.

GEMS measures performance in 84 government services that are essential to individuals in the various phases of their lives, and to businesses from their establishment through their operations to their closure. The Index is computed based on three pillars: availability and development of services; use of services and user satisfaction; and government efforts to publicize services. Saudi Arabia came first in the first pillar, while Qatar came first in the other two.

The third GEMS edition shows marked progress in Arab States’ performance compared with the second one. Out of 13 participating countries, 11 scored better on availability and development of services, which confirms increased interest in digital transformation in the region. The use of electronic and mobile services has increased in many sectors, chiefly in the health sector, while other still require more digitization, such as justice, tourism and financial sectors.

According to the report, there are wide gaps among Arab countries in government efforts to publicize their services. There remains a need to better inform the public of electronic and mobile services being launched, especially in those countries that have scored less than the regional average.

Against this backdrop, ESCWA lead of the GEMS project Nawar Al-Awa underlined that the fourth industrial revolution brought about deep changes affecting all aspects of life, one of which is that services could no longer be paper-based. “There is an urgent need to provide government services in a way that matches the requirements of our modern life. Some Arab countries are global champions in digital transformation, while others remain at an early stage,” he added.

The report on index results stresses the need for regional cooperation to support Arab States that are still at an early stage of digital transformation. It also advocates for providing persons with disabilities access to services, which remains a challenge that requires more effort. The report also highlights the importance of creating means to gather user satisfaction data, either through websites or through applications. 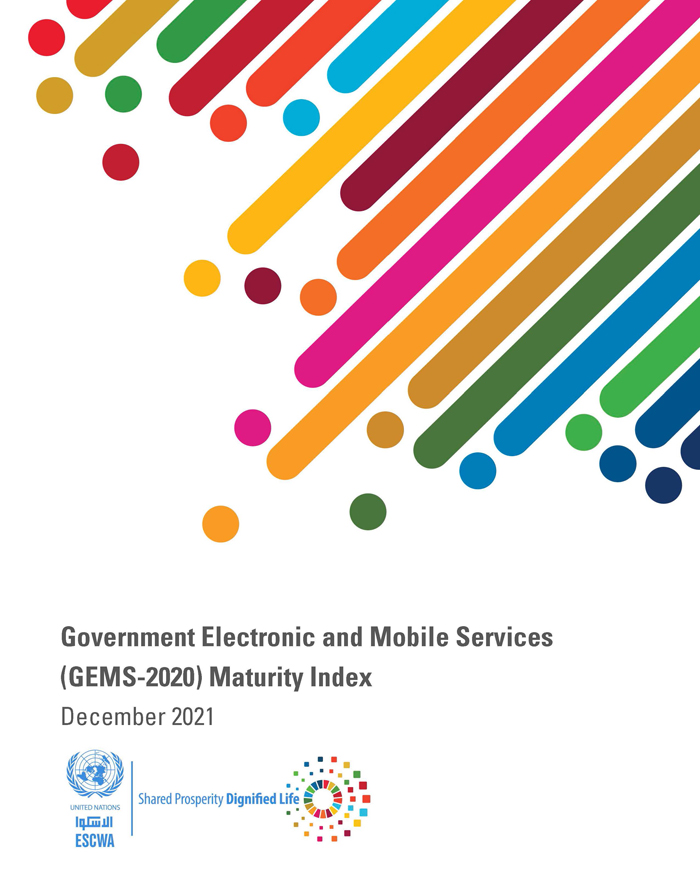 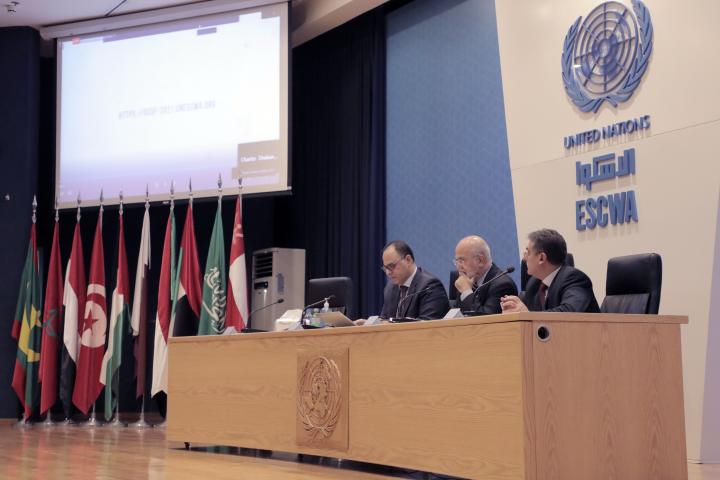 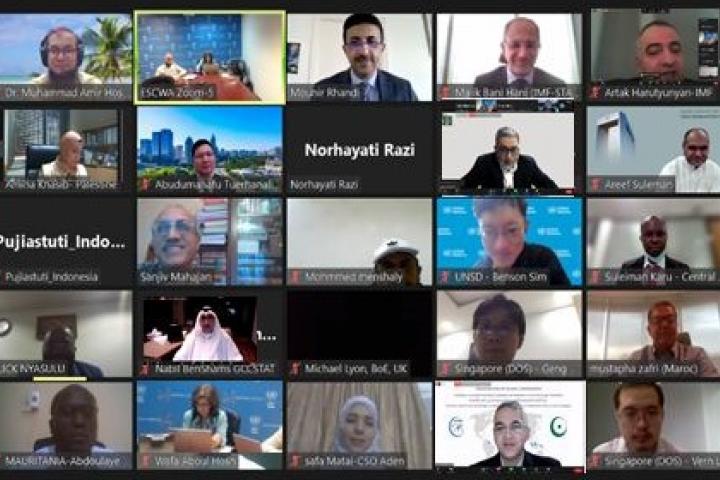 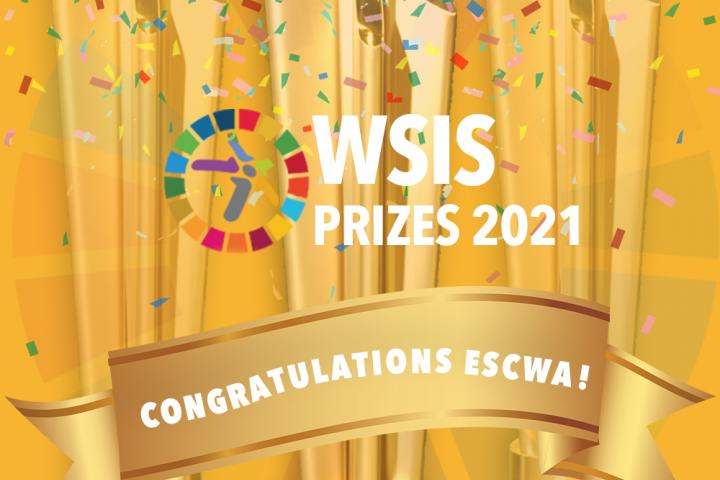 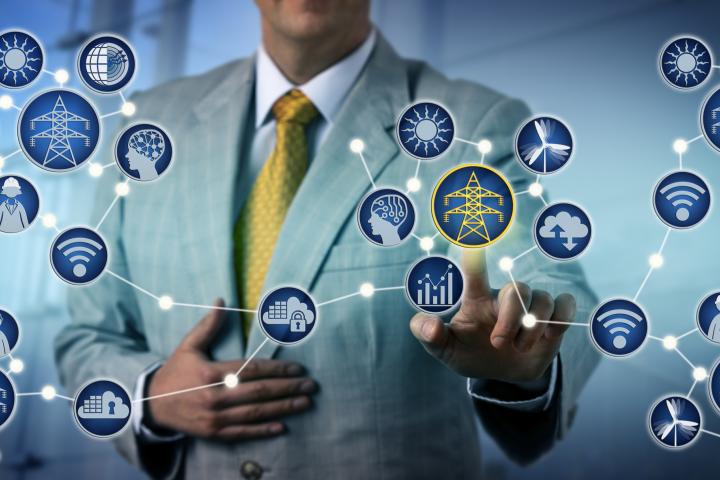