UN-ESCWA Discusses the Establishment of a UN Arabic Language Centre 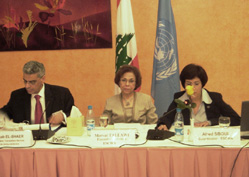 wn2007-1.jpg
UN-ESCWA held an expert group meeting to consider the establishment of a United Nations Arabic Language Centre, in Beirut on 2 and 3 May 2007. The meeting, which was the first on the subject, was held in response to UN-ESCWA resolution 239 (XXII) dated 17 April 2003 on the consideration of the establishment of a United Nations Arabic Language Centre at the Commission. It was also in accordance with the legislative mandate conferred by United Nations Economic and Social Council resolution 2003/8 dated 18 July 2003.
Participants in the meeting included representatives of Conference Services and Arabic Translation Services at UN Headquarters and other duty stations, UN organizations and specialized agencies, in addition to language experts and specialists as well as representatives of translation schools and specialized research institutes.
The meeting aimed to review progress made by UN-ESCWA in implementing the legislative mandate conferred to it by the two aforementioned resolutions and to discuss issues related to the establishment of a United Nations Arabic Language Centre and its role in improving the quality and use of the Arabic language in United Nations documents in response to requests by Arab member countries and in implementation of the relevant General Assembly resolutions. The meeting also aimed to review the preliminary feasibility study that UN-ESCWA commissioned on the establishment of the Centre and to seek the views, comments and suggestions of the participants in order to incorporate them in the final conclusions of the meeting. Participants discussed the issue of terminology coordination in United Nations documents and the role of the proposed Centre in this regard, and explored ways to raise the level of the language used in technical documents and improve the ability to express in Arabic the emerging concepts in the various scientific and technological fields taking into consideration the specificity of the Arabic language. The meeting sought to establish a larger preparatory committee including representatives of the Arabic Translation Services at UN Headquarters and other duty stations to be entrusted with the follow up of practical and technical matters related to the project.
At the conclusion of the session, participants came up with several recommendations, among which: viewing the body in question as a coordination mechanism for Arabic language terminology and translation rather than a "centre" as referred to in the relevant resolutions. The mechanism will bring together representatives from headquarters in New York, other duty stations, the regional commissions and the specialized agencies, and will operate within an integrated system of cooperation and partnership. At the regional level, UN-ESCWA will monitor, approve and disseminate current Arabic terminology in partnership with other translation departments and services.
Participants also agreed that terminology must be drawn from the living Arabic language, using a methodology that respects the particularity of that language and increases clarity and precision of expression; use should be made of the expertise of the specialized agencies, in cooperation with the relevant institutions in the Arab region. They also decided to form a network in UN-ESCWA, comprising representatives of Arabic language translation divisions and conference affairs or translation sections in the relevant specialized agencies and of the League of Arab States, Arabic language academies, and translation centres, schools and institutes. The purpose of the network will be to discuss technical issues related to terminology and translation. Participants called upon UN-ESCWA to facilitate communication with the academic community, identify the major schools of Arabic translation and establish a cooperation programme with them, in order to train candidates for employment in conference services. 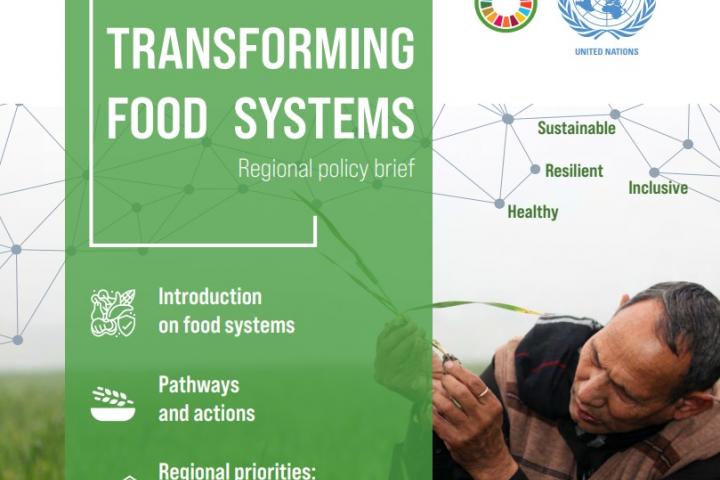 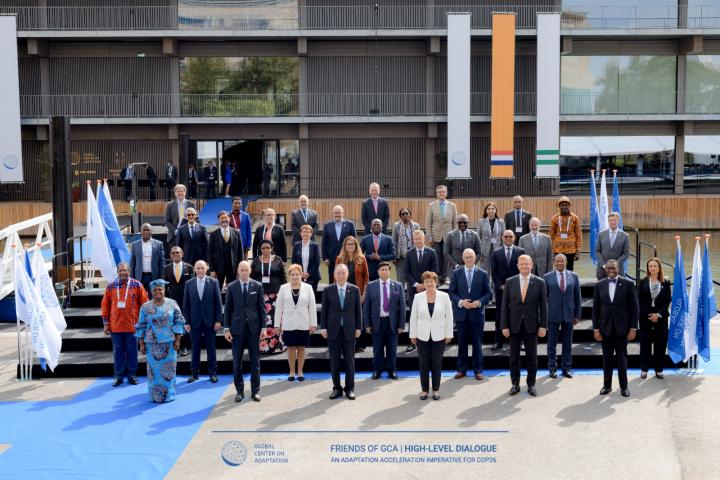 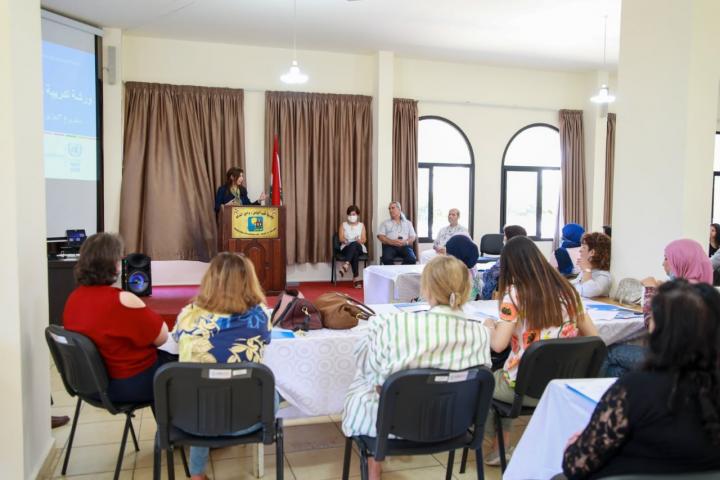