Improvements in the collection, analysis and availability of disability statistics are critical to promoting sound and evidence-based decision-making in programme development and policy-making. The importance of data for the development, implementation, monitoring and evaluation of social integration policies for persons with disabilities is reflected in article 31 of the United Nations Convention on the Rights of Persons with Disabilities and in the 2030 Sustainable Development Plan, which called for the classification of indicators by disability status.

This resource documents country practices and monitors their development in the Arab States through the Realizing the rights of persons with disabilities initiative, established in 2016-2017, with the goal of developing national programmes by building the capacity of Member States to produce standardized, comparable data.

Mauritania
The Fourth General Census of Population and Housing 2013 (Arabic)

Initiatives: Realizing the rights of persons with disabilities 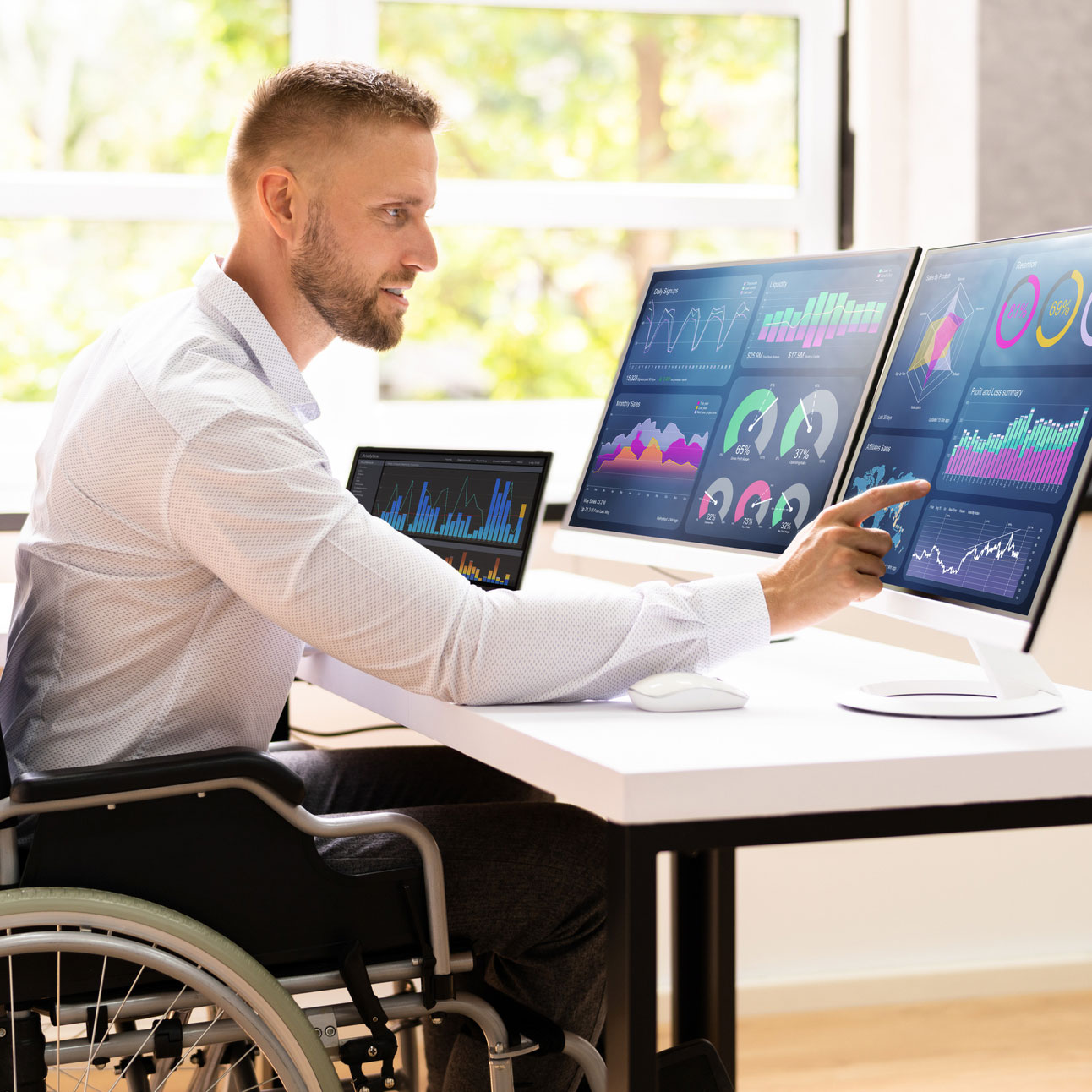