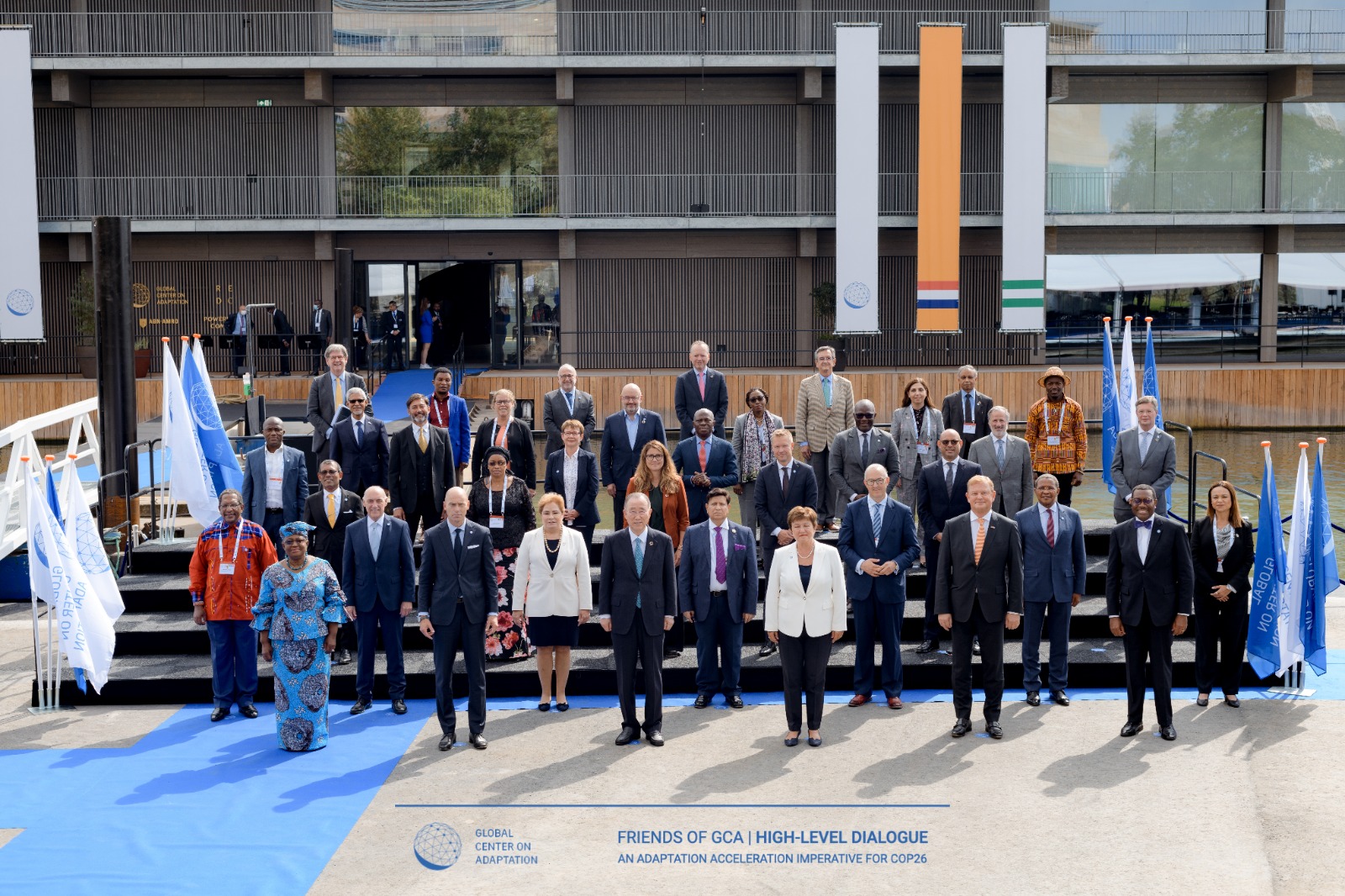 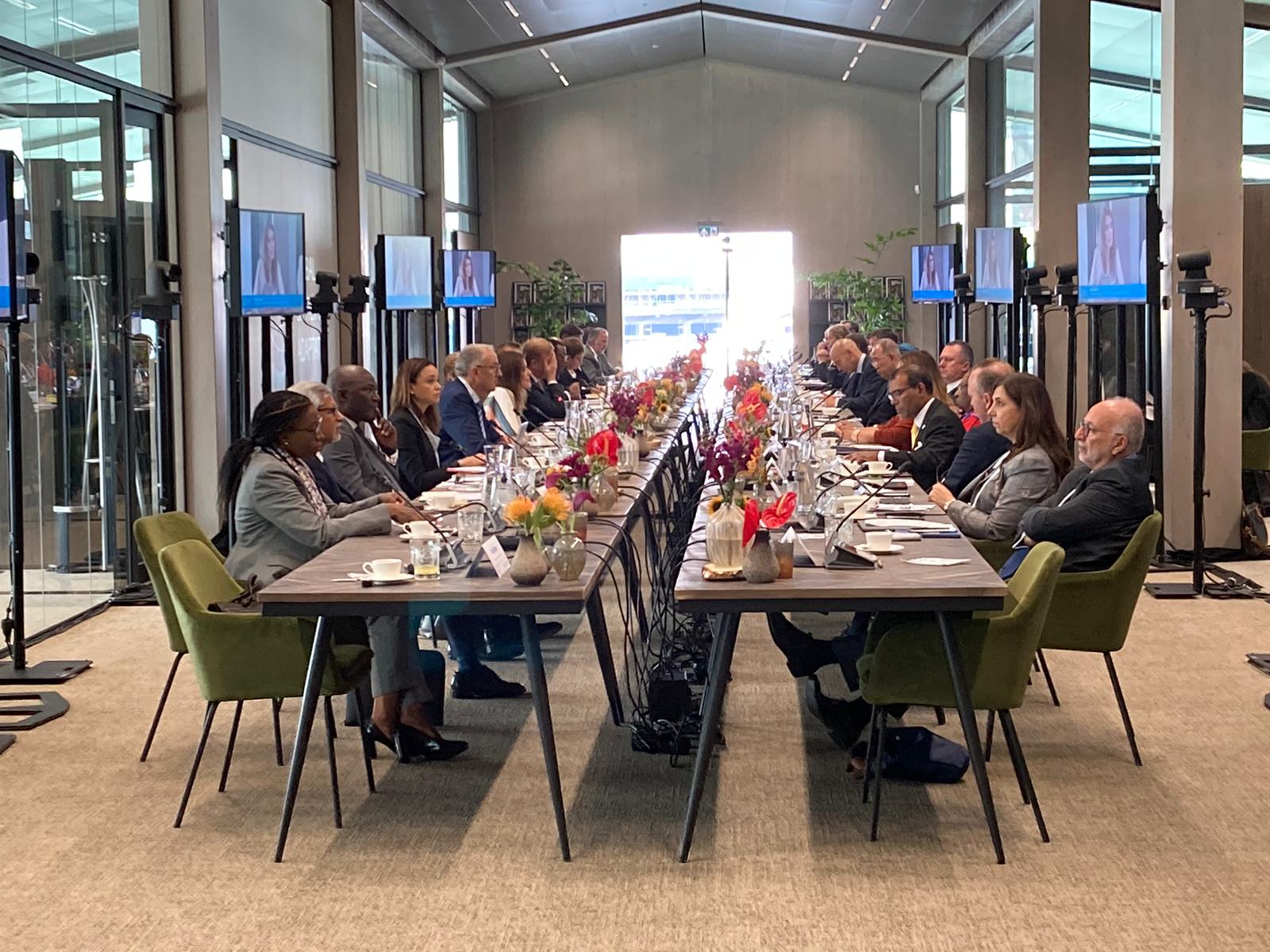 As the globe continues to battle the COVID-19 pandemic, floods have been ravaging entire regions, wildfires destroying swathes of countryside and threatening urban areas, and droughts and other extreme weather harming the livelihoods of farmers and communities reliant on the land.

Amid this urgency, the Global Center on Adaptation (GCA) gathered global leaders in a High-level Dialogue in Rotterdam, The Netherlands, to catalyze tools, finance, coordination and commitments to support action on the ground ahead of the 26th UN Climate Change Conference of the Parties (COP26) in Glasgow, United Kingdom.

On 6 September 2021, ESCWA Executive Secretary Rola Dashti joined over fifty leaders in an entirely floating facility in the Dutch city, as a symbol of future solutions to climate challenges. Participants deliberated in three fundamental “Focus Streams” where achievement of progress can deliver the most strategic and wide-ranging impact, namely on the ambition, financing and partnership fronts.

Dashti stressed the need to improve the quantity and quality of climate finance received by Arab countries to match their needs and priorities, highlighting the work done by ESCWA through the Arab Centre for Climate Change Policies to support its member States to adopt a science- and evidence-based approach to project identification and development to inform adaptation.

“We need to leverage inclusive and transboundary partnerships particularly that climate change is a common problem that transcends all borders,” she underscored.

In fact, temperatures in the Arab region have already increased nearly 1°C since the beginning of this century, and could increase by up to 3°C by mid-century and 5°C by end-century, and this is in a region where temperatures are already reaching 50°C and above.

Earlier this year, Dashti had urged the international community to increase funding for climate adaptation, crucial for the region.

With less than a hundred days to go until the world’s most significant summit on climate change, the Dialogue established that the success of COP26 will be determined by whether, for the first time, climate adaptation is elevated to an equal priority with the mitigation of carbon emissions. 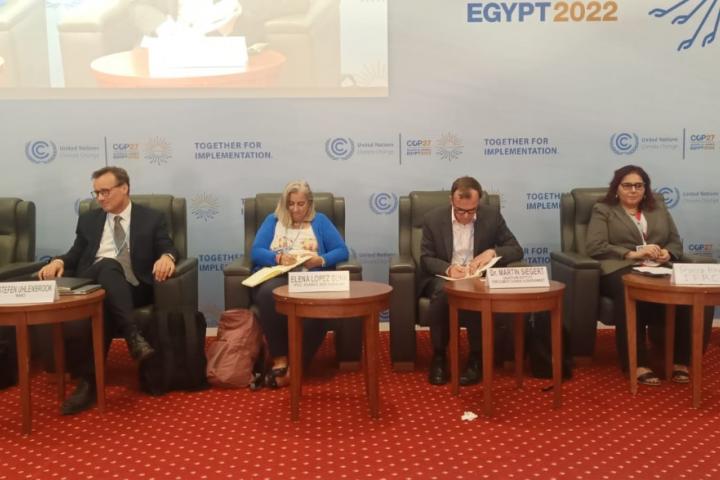 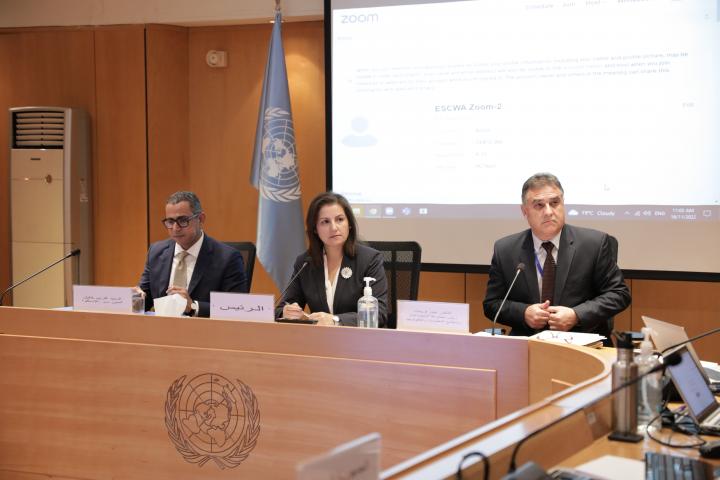 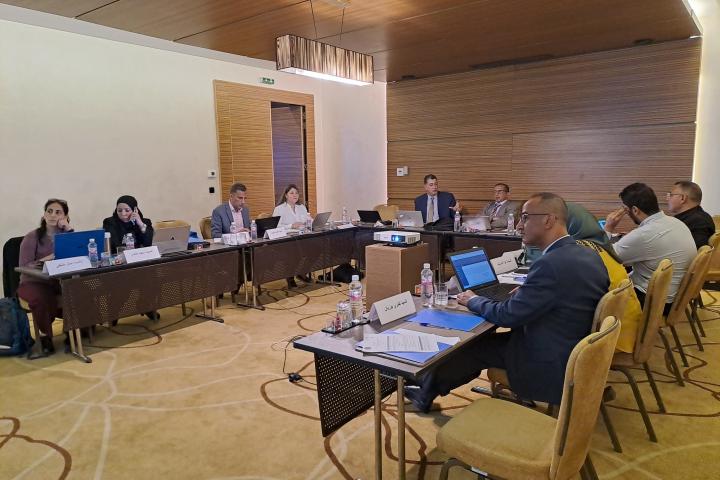 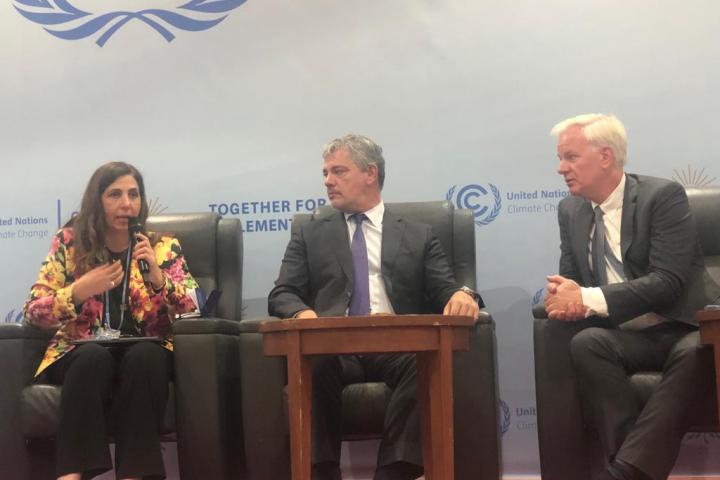 ESCWA at the 27th Conference of the Parties