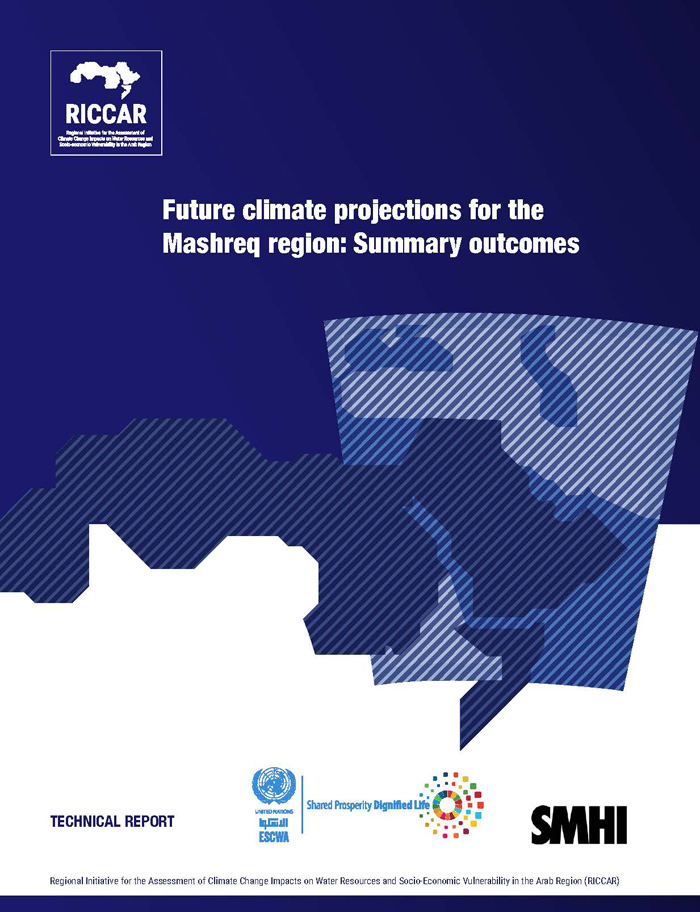 Building upon the regional knowledge generated under RICCAR for the entire Arab region (ESCWA, 2017), SMHI established the Mashreq Domain at 10 km grid resolution. Regional climate modelling (RCM) was performed to dynamically downscale global climate model (GCM) results and prepare a new ensemble of regional climate modelling projections for this domain produced using the HCLIM-ALADIN RCM for the period 1961-2070. The aim was to provide outputs at finer resolution – including bias-adjusted variables – that can be used by regional researchers to inform further climate analysis in the Mashreq region.

The main purpose of this technical report is to provide an overview of summary outcomes from the Mashreq Domain climate modelling work conducted under RICCAR and made available with the support of ESCWA on the RICCAR Regional Knowledge Hub.

Temperature results from all six HCLIM ALADIN projections show similar patterns of change. All the projections agree on an increase of temperature over the region, and the magnitude of temperature change is similar to that seen from the Arab Domain projections. Precipitation results show more variability with considerable spread between projections in some areas. From the projected changes in runoff, seasonal increases can be seen even where annual flows are shown to decrease. Examples of this occur for both the Euphrates and Tigris headwaters. In these basins, increases in wintertime runoff are shown. Other basins, such as the Jordan River, Nahr Al-Kabir, and Nahr Al-Kalb, show decreasing runoff in all seasons and annually. Some desert or dryland basins show slightly increasing runoff but these are at such low levels that they may not affect river flows. The Sana’a basin, on the contrary, shows increasing levels of runoff that are mostly associated with increased summer rainfall over that area. Additional analyses using hydrological models that better represent hydrological details would provide more insight on the impacts on runoff and river flows.

Results presented in this technical report provide only an overview of climate change trends from the Mashreq Domain for a few selected areas and a few selected indices. Primary output variables from the modelled climate projections are available via the RICCAR Regional Knowledge Hub for further analysis. 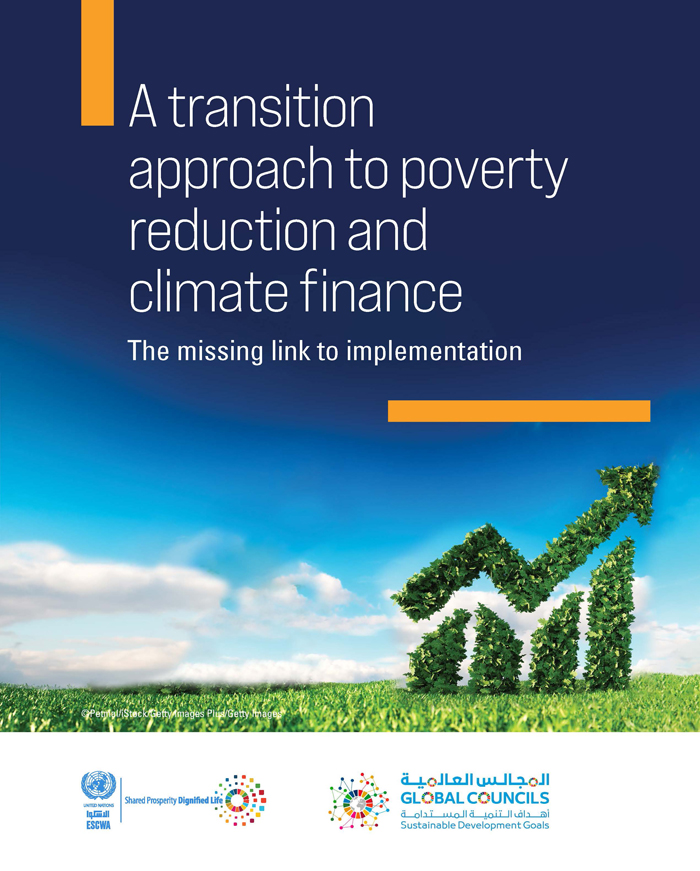 A transition approach to poverty reduction and climate finance: The missing link to implementation 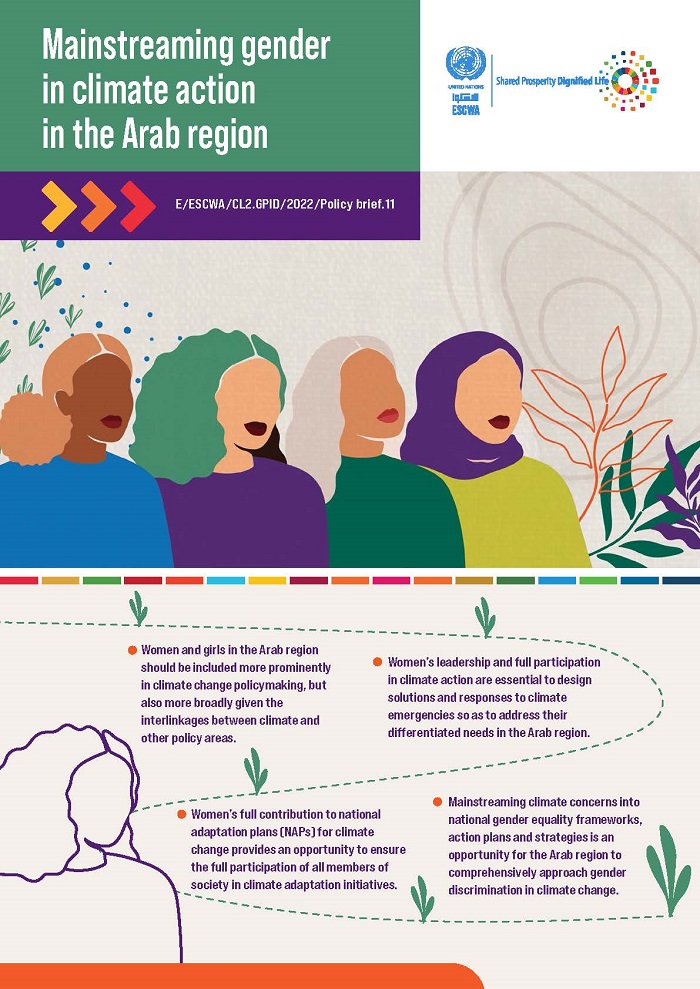 Mainstreaming gender in climate action in the Arab region 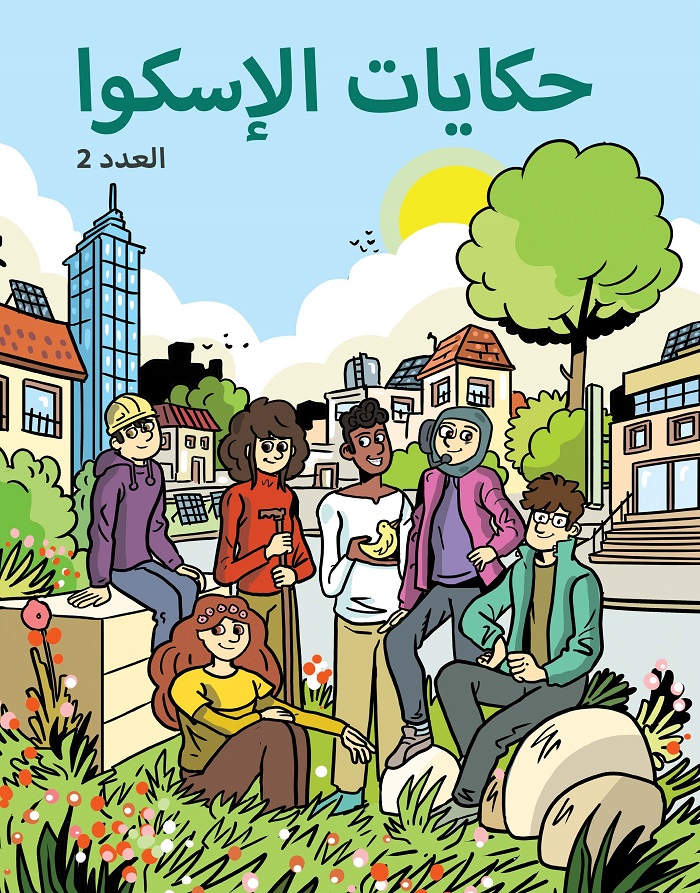 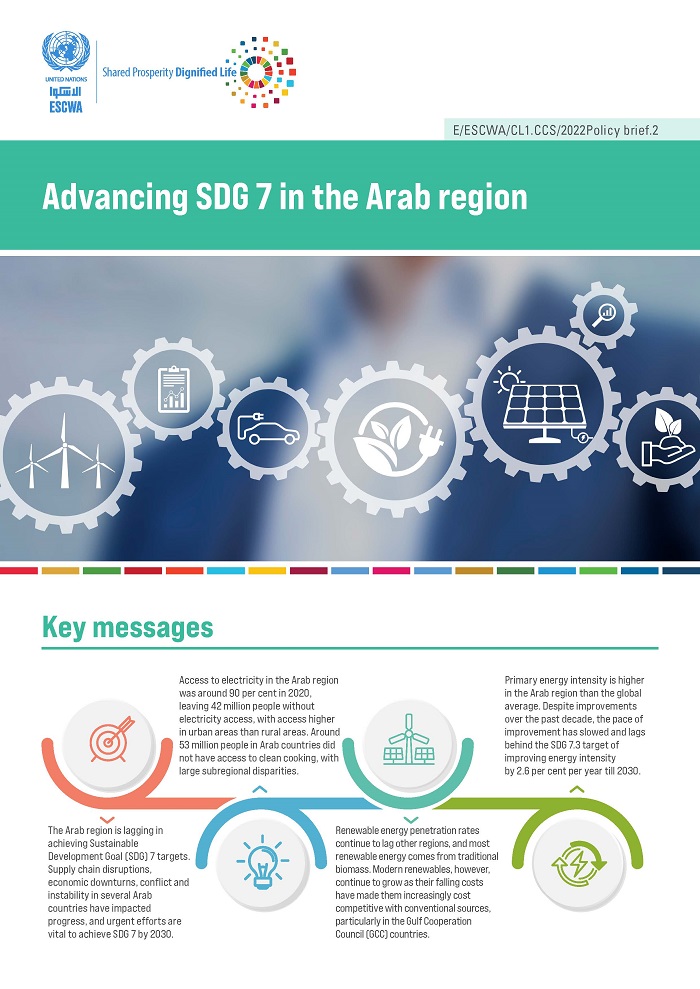 Advancing SDG 7 in the Arab region